ANN/THE STRAITS TIMES – A woman whose nationality was not disclosed died after getting caught in an avalanche yesterday afternoon at Mount Yotei, near a popular ski resort on Japan’s northernmost island of Hokkaido, local media reported.

The woman who was in her 30s was said to have been among some 10 foreigners – believed to be Europeans – who were climbing the mountain for backcountry skiing, said the Hokkaido Broadcasting System.

She was in a state of cardiac arrest after being rescued by Hokkaido Prefectural Police helicopter.

Mount Yotei is one of Hokkaido’s most famous mountains and is a popular outdoor activity spot.

Hokkaido is baking in record high temperatures for January this winter, reaching eigh degrees Celsius yesterday, which is the norm for spring time in April. 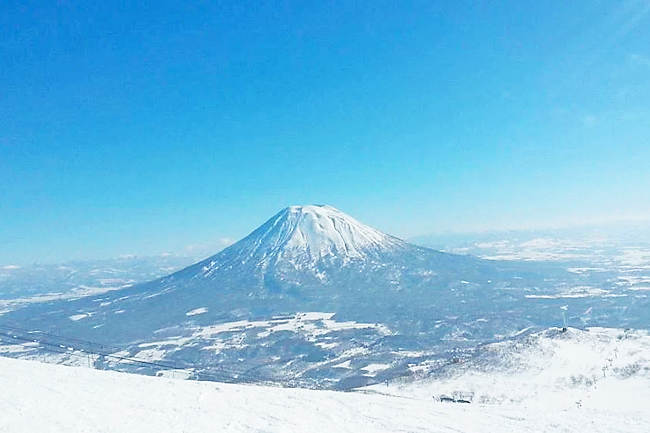