ANN/THE STAR – A woman who was attacked by a crocodile while fishing by a riverbank in the Kinabatangan district, Sabah, has been found dead.

The body of Norsila Sayong, 32, was discovered by villagers at around 6.53am yesterday, some 800 metres where she was last seen on Saturday.

She had been fishing with her family when a huge crocodile snatched her from the riverbank at Tanjong Bulat Sinar Jaya, Kota Kinabatangan at around 3pm.

Sabah Fire and Rescue Department Assistant Director of Operations Misran Bisara said Norsila’s body was recovered and handed over to the police for further action.

Earlier, firemen said Norsila’s family could not do much when she was attacked due to the reptile’s size and strength.

They attempted to pull her away from the crocodile but it was too strong and quick.

Villagers claimed that the reptile’s head was as big as a small wooden boat. Many have claimed to have seen the crocodile in the area.

Meanwhile, it is learnt that wildlife officials will move in soon to trap the reptile. 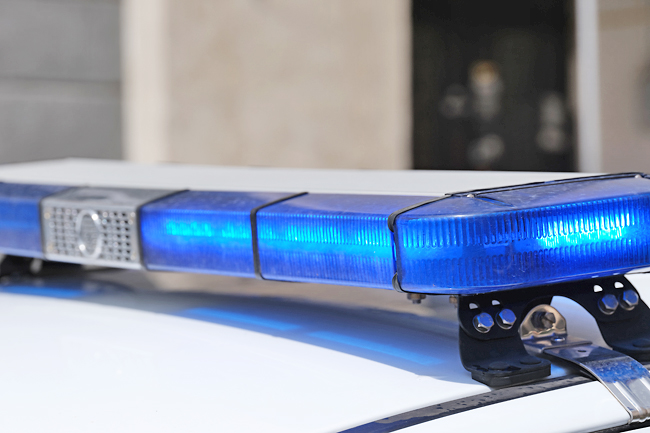