Wolves interim boss Davis to stay in charge until 2023

LONDON (AFP) – Wolves interim manager Steve Davis will remain in charge of the Premier League strugglers until the new year, the club said on Thursday.

Davis has been given his extended spell as boss after Queens Park Rangers (QPR) manager Michael Beale rejected the chance to move to Molineux.

Beale was widely expected to accept Wolves’ offer but he decided to remain with the Championship leaders. Wolves were also snubbed by former Sevilla boss Julen Lopetegui last week.

The midlands club’s Chinese owners Fosun have been looking for a new manager since sacking Bruno Lage earlier this month.

Davis has been in charge for three games on a temporary basis and will now continue until at least the start of 2023. 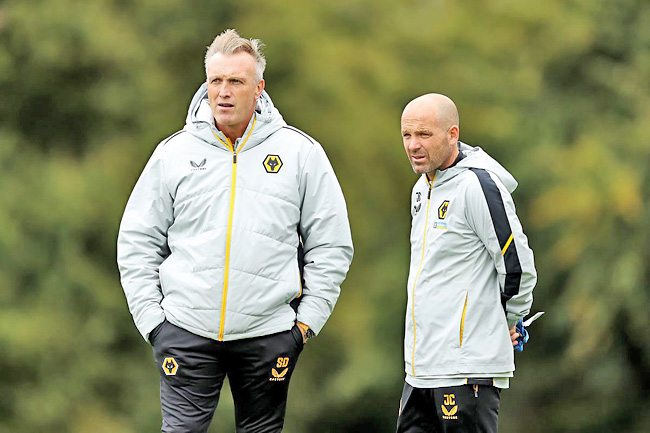