LOS ANGELES (AP) – Lou Williams is close to etching his name in the record book as the National Basketball Association’s (NBA) career leader in points off the bench.

He scored 40 points, 19 in the second quarter, to help the Los Angeles Clippers hold off the foul-plagued Oklahoma City Thunder 118-110 on Friday night for their first four-game winning streak since last November.

The veteran guard passed former Clippers guard Jamal Crawford for second in bench scoring. Williams has his sights set on Dell Curry, who owns the record of 11,147 points.

“It means a lot,” Williams said. “That’s part of my legacy and what people will remember about me when I leave the game.”

Danilo Gallinari added 34 points for the Clippers, scoring 15 in the first quarter to help them get off to a strong start. They stretched their lead to 14 points in the second and again in the third.

“We went to the two-man game down the stretch because it was big for us,” Clippers coach Doc Rivers said.

“They were trapping Lou, but you can’t trap Lou when Gallinari is in the pick.

They just played off each other really well.”

Russell Westbrook scored 32 points on 12-of-23 shooting for the Thunder before fouling out with 53 seconds left.

Paul George, who finished with 15 points, had already fouled out with 3:49 to go. Steven Adams also picked up his sixth foul in the final seconds. 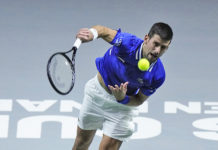 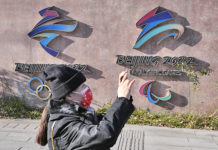 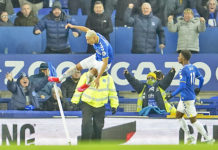