Will Smith posts an apology video for slapping Chris Rock

NEW YORK (AP) – Will Smith has again apologised to Chris Rock for slapping him during the Oscar telecast in a new video, saying that his behaviour was “unacceptable” and that he had reached out to the comedian to discuss the incident but was told Rock wasn’t ready.

“There is no part of me that thinks that was the right way to behave in that moment,” Smith said in the under-six minute video posted online on Friday.

“I am deeply remorseful and I’m trying to be remorseful without being ashamed of myself.” To Rock, he said, “I’m here whenever you’re ready to talk.”

Smith, seated in a polo shirt and white ball cap, spoke directly to a camera, answering pre-selected questions about his behaviour at the March 27 Academy Awards, when he slapped presenter Rock after the comedian made a reference about the hairstyle of Jada Pinkett Smith, Smith’s wife.

Smith also apologised to Rock’s family and especially his mother, Rosalie, who was horrified to see her son hurt and told US Weekly that, “When he slapped Chris, he slapped all of us. He really slapped me.”

“I didn’t realise how many people got hurt in that moment,” Smith said.

Neither the apology or timing impressed crisis and PR expert Eric Schiffer, who called it “bizarre, strange and grossly over-rehearsed”.

“It came across like he was doing a confessional in some closed room in a foreign country to escape the regime,” said chairman and CEO of Patriarch Equity and chairman of Reputation Management Consultants Schiffer. 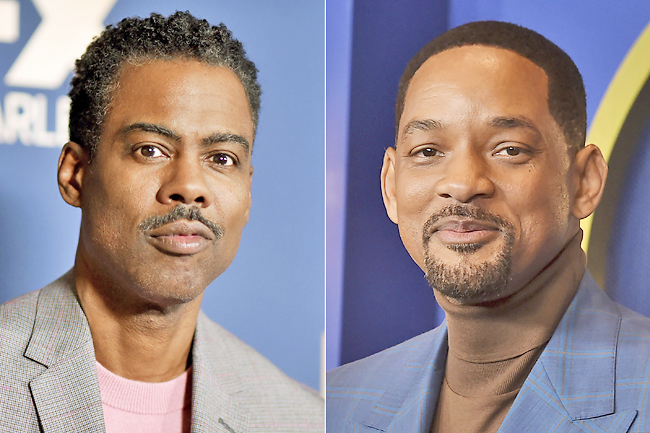