I agree with the writers of June 13 and 17, who mentioned the importance of remaining vigilant and keeping the borders closed.

Experts certainly agree that the global connectivity of the United Kingdom (UK) in keeping its borders open played a role in the high number of COVID-19 cases and the excessive number of deaths in the country.

Brunei responded quickly early on to the threat of coronavirus and should continue to employ situational awareness, particularly given that our neighbouring countries of Indonesia, Malaysia and even Singapore still have many active cases.

In Australia, there have been a few recent positive cases found among workers at hotels facilitating the quarantine of people returning to the country.

It may be prudent for the Brunei Ministry of Health (MoH) to extend COVID-19 testing to all hotel workers that accommodate people returning home.

(Given that the MoH has done a superb job in containing and controlling the spread of the virus, this may already be underway!)

As of June 18, Singapore has now begun testing people on arrival to the city state. A COVID-19 test is also carried out towards the end of the 14-day quarantine instead of the beginning of the self-isolation period. This is due to recent evidence that showed that during the incubation period, people who are positive could actually return a negative test result.

Thus, a COVID-19 test taken at the latter stage of the quarantine is expected to yield a far more accurate result.

With this new finding, is the MoH considering adapting to it? 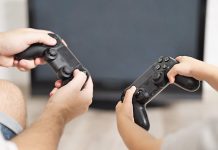 Online gaming has its benefits too 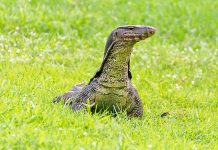