Why are pets so weird?

THE WASHINGTON POST – Bella the beagle loves boxes from Amazon. She tears into them, while ignoring other deliveries. (Amazon founder Jeff Bezos owns The Washington Post but has never met Bella).

Little Bit, a recently departed tortoiseshell cat, was similarly obsessed – but with socks. She would raid the laundry basket in the middle of the night and paw through the open suitcases of houseguests, who invariably found themselves one sock short in the morning.

Pets do quirky things. At least it may seem that way to their humans. But these traits often make perfect sense to the pets, said scientists who study animal behaviour. Such conduct often is a modern incarnation of their evolutionary roots, and also draws upon their current bond with humans.

“These behaviours are not invented on the spot,” said University of Pennsylvania School of Veterinary Medicine Associate Professor of Clinical Behaviour medicine Carlo Siracusa.

“They are an evolution of the behaviour of their ancestors that have been adapted to their new lives as domesticated animals now that they are living with humans.”

Still, dogs also can learn from humans, much as children learn from adults – in fact, many times, they learn even better than children. “If you show children how to do something and give them unnecessary steps, children will copy them,” said Boston College Canine Cognition Center and Social Learning Laboratory Director Angie Johnston. “But once dogs figure out how to do it, they stop the unnecessary steps. Dogs figure out faster than children what the endgame is.”

Even so, their ancient instincts persist. Dogs, for example, often “make their beds” – as humans describe it – by scrabbling on blankets, sheets or doggy beds, then turning a few times before settling down, a habit that probably comes from an age-old instinct to create a safe, warm place to sleep. 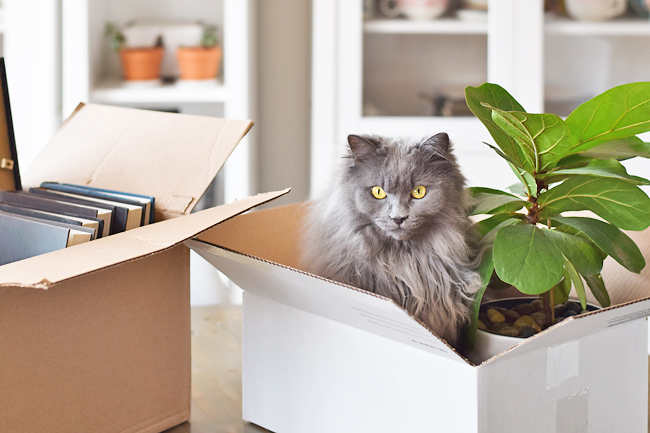 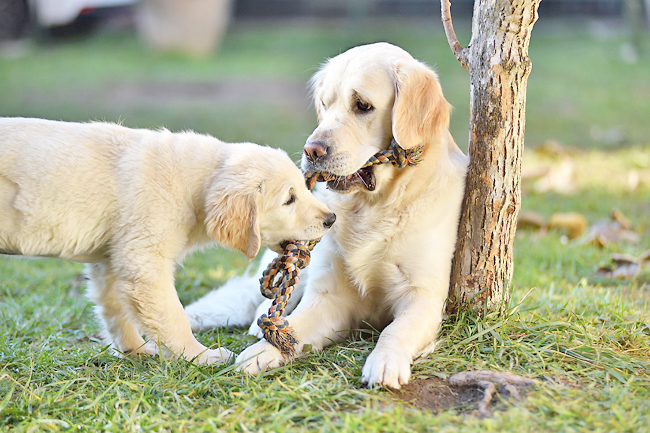 “Think about where animals sleep in nature,” said University of Arizona Canine Cognition Center Director Evan MacLean. “They mat down an area before they lay in it.”

They also sometimes circle before they poop, which some researchers attribute to an attempt to align with the Earth’s magnetic field, specifically the north-south axis. Not every scientist is convinced. “It’s still unclear what is going on here,” said CUNY Hunter College Thinking Dog Center Director Sarah-Elizabeth Byosiere. “A lot more work needs to be done.”

Sometimes dogs will paw the ground after pooping. (Advice: Wait a few seconds before bending down to pick up their waste to avoid being hit by flying debris). They are not burying their faeces. “They are depositing scent in those areas,” MacLean said, which may explain their pickiness about a pooping spot. “They’re looking for the best part of town to put up a billboard. They want a good place to advertise. Scratching creates a ground disturbance, to catch attention. It’s almost like drawing a picture with a big red marker around it.”

The signpost is meant for other dogs, another quirk they inherited from wolves, he said.

“Territory marking is very likely one function of this communication, but there is a lot of other information that might be encoded in odours that we don’t understand well as humans,” he said.

“For example, animals may be able to judge things like reproductive or health status of other individuals based on odour signatures.”

Cats, on the other hand, almost always bury their waste. “They are covering their tracks,” said Oregon State University Human-Animal Interaction Lab Director Monique Udell. “This could be the modern-day version of keeping a low profile.”

Feline Minds founder Mikel Delgado from a Sacramento cat behaviour consulting service said that some of these traits derive from cats’ wild origins.

“Cats are highly predatory, they are naturally active at dawn and dusk, they are in the middle of the food chain – both hunters and hunted – with some behaviours that are natural, like scratching, and we can’t train that out of them,” she said.

Experts also insist that the reputation of cats as socially aloof is undeserved. They have facial scent glands, and when head-butting their human, they are probably depositing secretions to mark their social partners, said Unity College animal health and behaviour Assistant Professor Kristyn Vitale.

“Kneading” is what kittens do to their mothers when nursing to stimulate milk production.

Adult cats may “knead” humans when they are feeling relaxed or are trying to calm themselves. (Advice: Keep their nails trimmed). “It’s like thumb-sucking in toddlers,” Udell said.

While dogs share many behaviours inherited from wolves, they’ve also developed a few of their own, for example, “puppy dog eyes”, the innocent look that humans are helpless to resist.

“They want to be connected to us,” said University of Nebraska-Lincoln Canine Cognition and Human Interaction Lab Director Jeffrey Stevens.

“Dogs evolved certain muscles around their eyes to manipulate humans. They look at us this way, and it changes our behaviour.”

Like wolves, dogs also like to lick faces. Humans think their pet is kissing them. Sorry, they are not.

“It’s how wolf puppies get food from their parents’ mouths,” MacLean said. “It also can be a sign of submission. When a lower-ranking individual approaches a higher-ranking one, it gets down real low and licks the dominant one to say: ‘I’m not a threat to you.’ “ There are some behaviours researchers can’t explain, such as “Zoomies”, the term often used to describe frenetic and seemingly random movement by a dog, likely an energy release.

“My dog runs around in crazy manic circles with her mouth open, her tongue out, ears back and butt tucked in, and if I mess with her while she’s doing it, she gets even more hyper,” Byosiere said.

“She’s getting something out of her system and can’t focus until she does this. But we have zero science on this.”

One of Johnston’s three dogs “tap-dances,” she said. “When he gets excited, he taps with his front paws, then he jumps up on all four feet and spins around in a circle in midair,” she said. “He does this when he is excited or happy. I don’t know where it comes from.”

As for Bella, the dog who preferred Amazon boxes over all others, the explanation seems to be her great success in sniffing out the snacks they contained: She smelled protein bars in the Amazon packages. After ripping her way in, she ate almost all of them, except for the few she stuffed behind the sofa cushions for emergencies.

“She was very fastidious about it,” said, Milken Institute School of Public Health at George Washington University health management and policy professor Jeffrey Levi, one of Bella’s people. “She never eats the wrappers.”

“Many animals carry around socks and shoes,” Udell said. “Humans produce smells on the bottoms of their feet, so if you want to get closer to your human, there’s nothing like a good smelly sock.”

This seems right to Little Bit’s human companion and an acupressure practitioner living in Boulder Cathy Miller. Miller had to warn guests “to zip their luggage at night”, she said. “We were just glad her fascination wasn’t with underpants.”