Avid football fans vie for a chance to win the grand prize of a Hyundai Creta worth BND32,000 by predicting who will be in the semi-finals of the FIFA World Cup Qatar 2022.

Thousands of entry forms were submitted for the competition organised by Borneo Bulletin and Media Permata before the deadline at 4.30pm yesterday.

“Argentina did not play well in the first match but came back with vengeance in the following matches.

“This year’s World Cup is pretty exciting with twist and turns. The match between Japan and Spain was unexpected and I look forward for more exciting matches,” he said, having chosen England, Argentina, Portugal and Brazil as his predictions for this year’s semi-finalists. 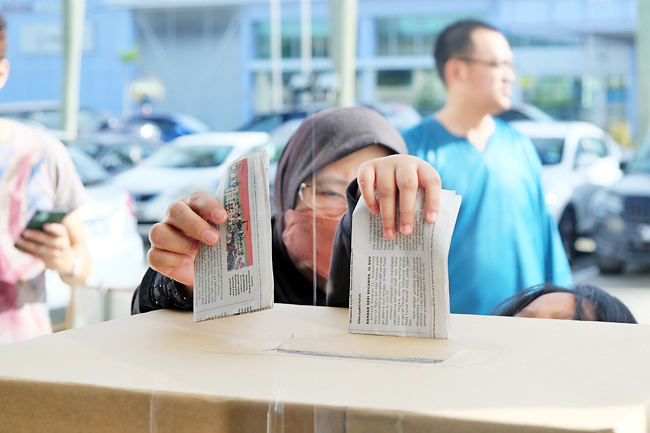 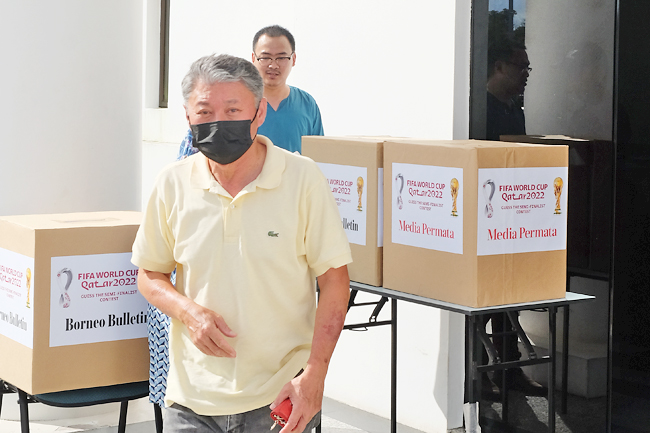 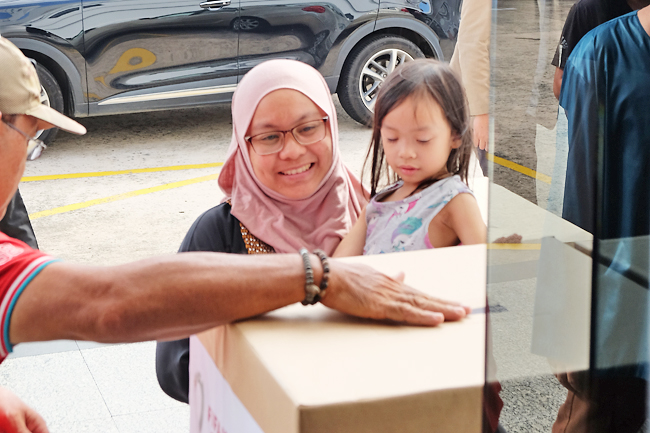 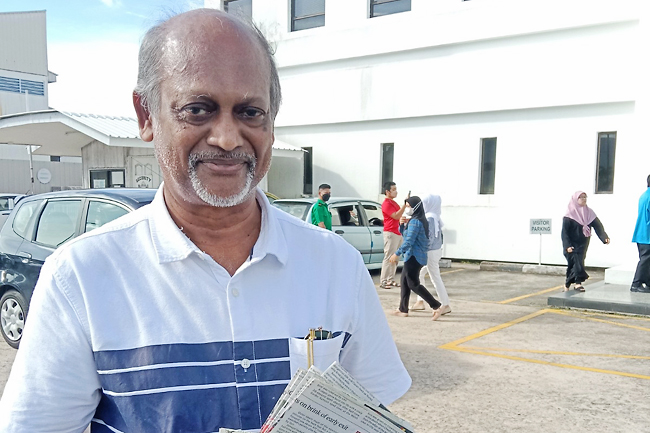 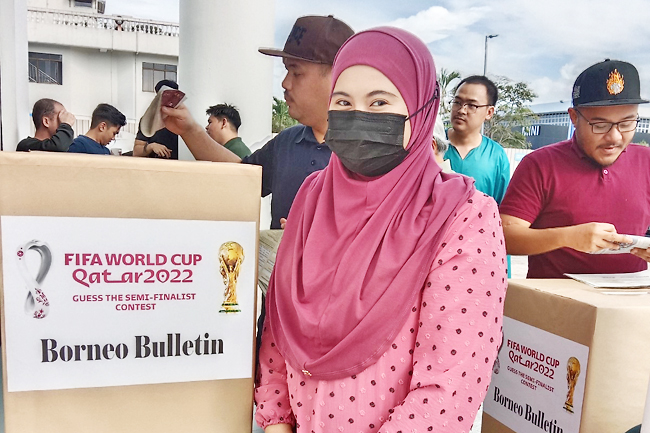 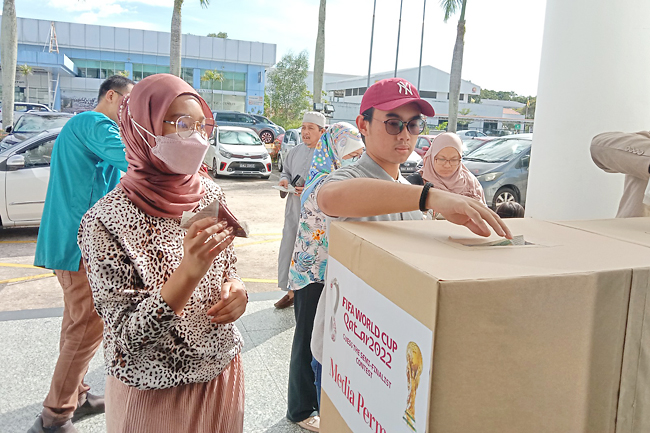 He opted for England, Portugal, Brazil and Argentina to vie for the semi-final spots and had sent 25 entries yesterday.

He said it is exciting to see Qatar host the World Cup with its state-of-the-art facilities.

“I chose Portugal, Brazil, Spain and England as the four semi-finalists. This year’s World Cup is very interesting. It is quite tense with unexpected results, especially in the match between Argentina and Saudi Arabia,” she said.

The ‘Guess the Semi-Finalist Contest’ is sponsored by Setia Motors Sdn Bhd, with Baiduri Bank as the co-sponsor.