MANILA (AFP) – The Philippines is once again polio-free, the World Health Organization (WHO) said yesterday, after a successful vaccination campaign that has raised hopes for COVID-19 inoculations in a country plagued by mistrust of jabs.

Polio re-emerged in the country in 2019, nearly two decades after its last cases were detected, sparking a nationwide effort to immunise millions of children against the crippling disease.

At least 17 people were infected, but health authorities said they have not detected the virus in a child or the environment in the past 16 months.

“We are celebrating freedom from polio,” said Rabindra Abeyasinghe, the WHO representative in the Philippines.

More than 80 per cent of unvaccinated children were immunised in the nationwide effort, which Abeyasinghe said was “adequate to interrupt the transmission”. 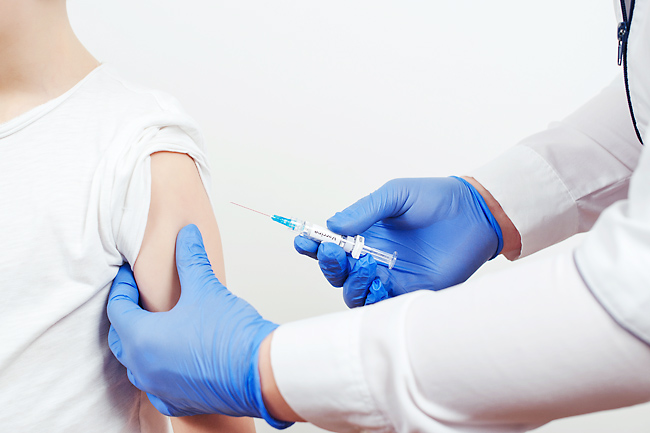 The 2019 outbreak began shortly after deadly dengue fever and measles epidemics and as vaccination coverage plunged partly due to the botched rollout of a dengue shot a few years earlier.

Polio is highly infectious and can lead to paralysis and even death. There is no known cure.

The virus that re-emerged in the Philippines had genetically mutated from a weakened strain of wild polio that is contained in the oral vaccine used all over the world to control the disease.

Philippine health officials hope the success of the polio vaccination effort will be replicated in its rollout of COVID-19 jabs. Only around 1.6 million people – or just over one per cent of the population – have been fully vaccinated against the disease.