The Court of Appeal on June 9 upheld an Intermediate Court’s five-year jail sentence handed to a man for an armed attack, but has reduced the number of whippings.

Mohd Jaya bin Hassan was sentenced to five years and five strokes of the cane on August 22, 2019, upon conviction after a trial for a charge of an armed attack on a person, causing grievous hurt.

Despite the appeal being filed in late, President of the Court of Appeal Justice Michael Peter Burrell, flanked by Justices Conrad Seagroatt and Michael Lunn, gave consideration to the application.

The ‘fact sensitive’ case showed clear evidence of Mohd Jaya’s premeditation and planning when he went to the victim’s house at 5.45am on January 16, 2019 to confront the extra marital affairs that was ongoing between his wife and the victim. After taking into account the case as a whole, the appellate court upheld the jail sentence on seeing it to be in the acceptable range, however, reduced the whippings as it “is too many”.

The appellant’s late filing was given leave as the court saw merit in the application. 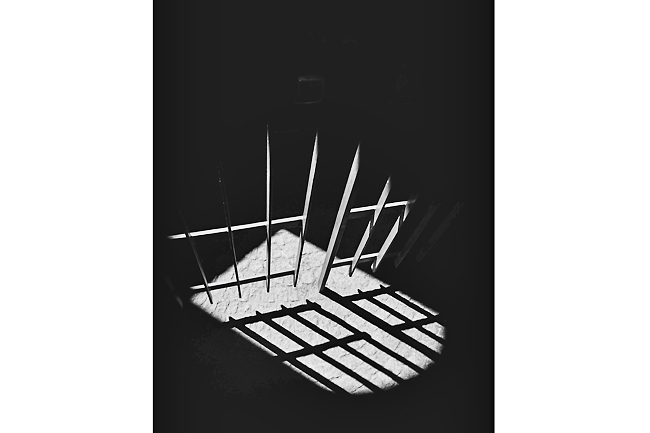