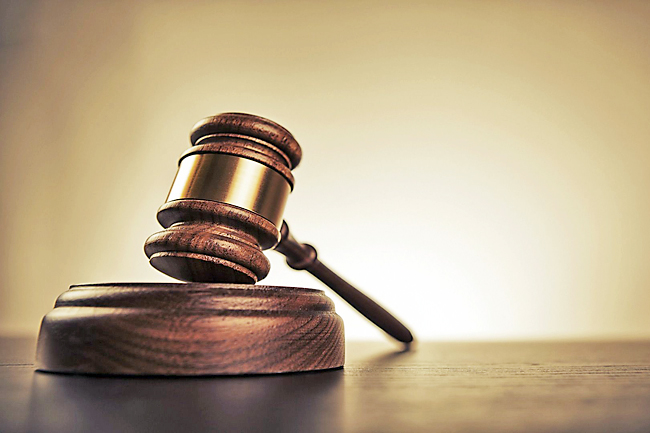 The Court of Appeal on June 9 upheld an Intermediate Court’s five-year jail sentence handed to a man for an armed attack, but has reduced the number of whippings. Mohd Jaya bin Hassan was sentenced to five years and five strokes of the cane on August 22, 2019, upon conviction after a trial for a charge of an armed attack on a person, causing grievous hurt. More details in Thursday’s Borneo Bulletin.