A recent study found numerous reports of weight gain during the COVID-19 pandemic, with 31 per cent of respondents globally saying that they had put an average of six kilogramme and only 20 per cent had managed to shed the weight.

Focussing on diet and health under COVID-19, the study was conducted by Ipsos, a market research company formed in France in 1975, with presence in 90 markets globally.

The research was based on 22,008 answers collected online from those aged 16 to 74 across 30 countries between October and November last year.

Meanwhile, a study by the World Population Review 2019 found that Malaysia has the highest prevalence of obesity among adults in Southeast Asia at 15.6 per cent, followed by Brunei Darussalam (14.1 per cent), Thailand (10.0 per cent) and Indonesia (6.9 per cent).

To combat obesity in Southeast Asia, most ASEAN member countries like Thailand, Cambodia, the Philippines, Brunei Darussalam, Lao PDR, and Malaysia have opted for an easier solution, which is to impose a sugar tax or more commonly known as soda tax. The Ipsos study suggested that almost a third of people globally gained weight during the pandemic, despite awareness linking obesity to COVID-19. Ipsos cited changes in lifestyle or health-related behaviours as the cause of the weight gain/loss in some countries. 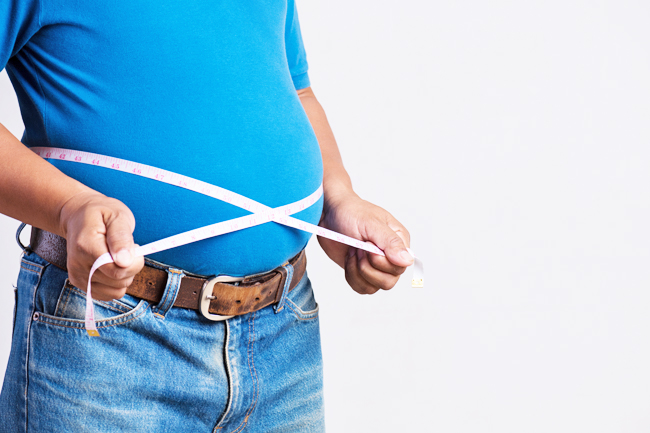 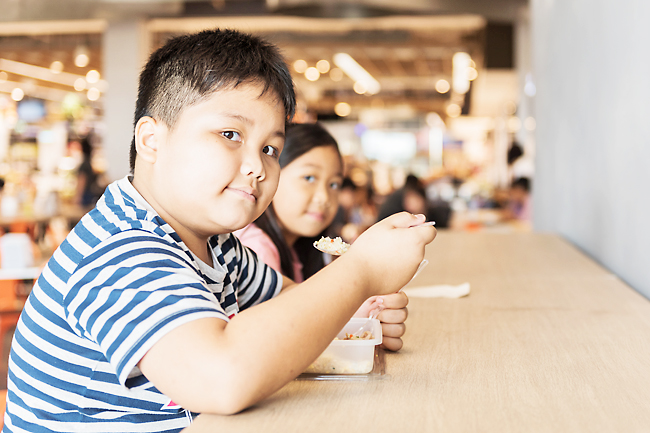 Moreover, one in 10 globally began consuming more alcohol since the start of the pandemic, while shifts in smoking habits changed by a few percentage points across the globe – four per cent giving up, and three per cent picking up the habit.

According to the World Health Organization (WHO), the prevalence of childhood obesity has increased at an alarming rate globally.

Southeast Asia has seen an upward trend in childhood obesity during the last 10 to 15 years. An estimated 6.6 million children under five years are currently overweight in the region.

In addition, the growing paradox of under-nutrition and obesity in the same population, commonly described as the double burden of malnutrition, impacts the health status of the population, and is straining national health capacities.

The Asian Development Bank Institute (ADBI) has estimated the cost of obesity to the Asia-Pacific region at USD166 billion a year.

The rapid rise of obesity in the region is incredibly worrying because overweight children are at higher risk of becoming obese adults and going on to develop serious health problems such as type 2 diabetes, high blood pressure, and liver disease.

Matthias Helble, an economist at the Asian Development Bank (ADB) said that rising wealth over the last 20 years has played a major role in the rise in obesity levels, adding that an affluent new lifestyle has caused a rise in the consumption of convenience and processed foods, which often contain excess fats, salt and sugar.

The study, carried out in 30 countries including ASEAN member states Malaysia and Singapore, found that those who gained weight during the health crisis put on an additional 6.1 kilogrammes.

Over four million people die each year across the globe as a result of being overweight or obese.

According to the WHO from 1975 to 2016, the prevalence of overweight or obese children and adolescents aged five to 19 years increased more than four-fold from four per cent to 18 per cent globally.

The numbers for overweight and obese adults and children continue to grow, everywhere around the world. The WHO noted that currently, there are more obese than underweight people in every region except sub-Saharan Africa and Asia. Nevertheless, overweight and obesity are now significantly on the rise in low- and middle-income countries.

Studies show that being overweight and obese can have a serious impact on health.

Carrying extra fat leads to serious and fatal health consequences such as cardiovascular diseases like heart disease and stroke, type 2 diabetes, as well as breast and colon cancers.

Developing and implementing a comprehensive action plan against childhood obesity is costly and requires an overhaul to the daily routines of children in school and at home.

Governments would need to make a significant commitment to embed at least some of the effective and feasible policy actions aimed at increasing physical activity and promoting healthy eating among children. Although costly, ASEAN countries would need to take a stronger stand in their policies to tackle childhood obesity as well as its prevalence among adults. Considering that Southeast Asia now accounts for about 20 per cent of all diabetics globally, it is indeed a major concern that would require heavy spending for a long- term solution.

The 2030 Agenda for Sustainable Development includes obesity as a non-communicable disease (NCD), and a concerning factor to sustainable development. As part of the agenda, heads of state and governments are committed to developing ambitious national responses, by 2030.

This is to reduce by one-third premature mortality from NCDs through prevention and treatment.