When lines between gaming and gambling are blurred

SINGAPORE (CNA) You’re a teenager with SGD50 to spare, and rather than clothes or gadgets for yourself, you decide to spend on your favourite online game — specifically, your character or avatar.

You could buy a fancy costume or sword. But you choose loot boxes instead, which contain random items of varying rarity depending on your luck.

You might get something worth, say, 10 times more than the few dollars you paid. But most boxes come up empty or contain common items — and you buy one after another, until finally you win something. Your screen explodes with virtual fireworks. It feels like winning the lottery.

So you do it again and again — hooked on the pursuit of big prizes. It’s an all-too-familiar scenario for gamers like Jasman Choo.

At 15, he started playing Team Fortress 2 every day. The game rewarded him with mystery ‘crates’ as he played, and he bought ‘keys’ worth USD2.49 (SGD3.35) from the in-game store to open them.

He estimates he must have opened over 250 crates, each time finding items inside that were worth around USD3 to USD5 — meagre by gamers’ standards. 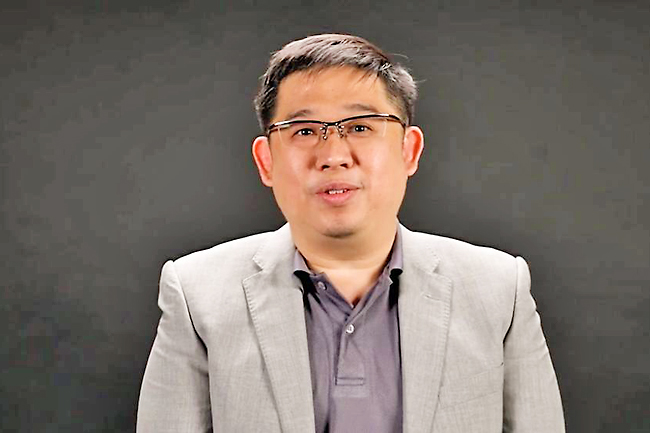 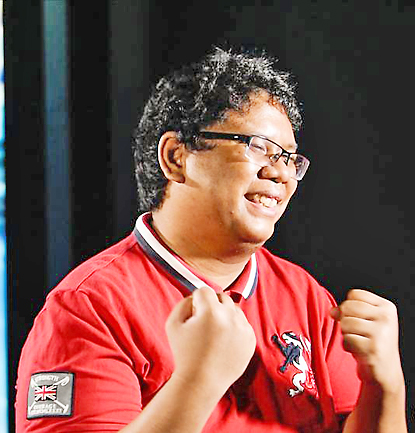 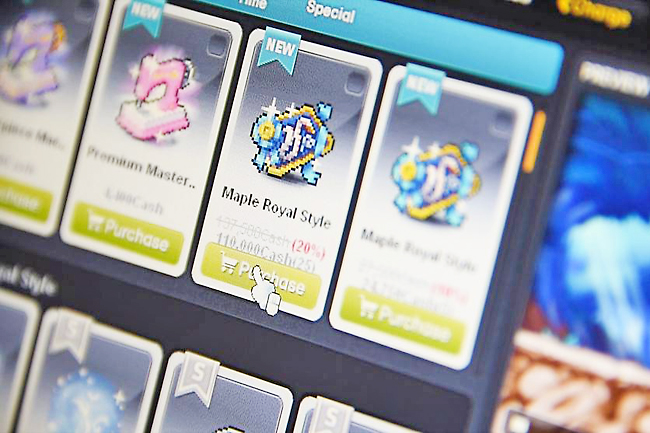 Then he chanced upon a third-party website — one that let him bet his in-game items on games like roulette, with a chance to “double or triple” the items’ value.

What made it easier to throw caution to the wind was that these games didn’t involve actual cash, “just pixels on the screen”.

But then came the time he lost real-world money.

He had moved on to playing Dota 2 by then, and had just bought a SGD200 “skin” (the term for a cosmetic item like a character’s costume) from a friend. “The first thing I thought of was the third-party website,” he said. “All I remembered was how easy it was to double whatever I put in.”

Indeed, he won at first — that SGD200 value became SGD1,800 that he could trade for game items.

The one item he really wanted, however, cost SGD2,000. So he came up with a plan to reach that target — instead of betting everything on one roll of the dice so to speak, he thought he’d be smart and trade in for four items of smaller value, that he could bet one by one.

He could have stopped there, with only virtual losses. But “I was so triggered, I went to buy an item that cost SGD1,000, and I gambled it all in one shot. It was gone in 30 seconds.”

In one night, he’d lost a small fortune in real, hard cash.

Choo’s story is just the tip of the iceberg. Another Singaporean young gamer, who spoke to CNA Insider on condition of anonymity, told of how he’d racked up some SGD20,000 on his parents’ mobile phone bills mostly from buying loot boxes.

The addiction got so bad that he once even stole money to help pay for the bills. He eventually stopped cold turkey and sold off his three gaming accounts for about USD100 each — “less than five per cent of the actual total I’d spent gaming”, he said.

The insidious dangers of loot boxes and the link to gambling addiction has been a growing worry worldwide, with Belgium outlawing loot boxes altogether, the Netherlands banning some types, and others like China and Japan enacting regulation.

But few gamers start off opening loot boxes aware of the rabbit hole they could fall into.

“The opening of loot boxes seems so innocent. It doesn’t look like gambling at all,” said Choo. “It looks like opening a present.”

She pointed out that the use of in-game currency is also a “psychological trick that game-makers use to create a buffer, so that you don’t realise how much money you are actually spending”.

There are other mindgames at play.

Raja Khairulanwar, 29, used to play a Genshin Impact, a ‘gacha’ game (another term for games with loot box features) that “encourages you to keep gacha-ing for a chance to get rare and powerful characters”.

The base odds of getting a super-rare box are 0.6 per cent, but this does not deter players. And many gacha games purposely offer limited-time-only items to “work on your fear of missing out”, he added.

Then there is the peer pressure — cited by several gamers — when playing with friends, to try to obtain a certain skin for one’s character to “fit in” with how everyone else looks.

That’s when one might turn to the third-party websites that entice gamers to trade in skins, wager them on esports, or gamble them on casino-type games.

Because players draw their ‘earnings’ as virtual game items rather than cash at many of these websites, they fall in a grey area not covered by anti-gambling laws.

But what starts out seeming relatively harmless could lead to something that is not.

“Our concern is that these gamers are very young, and this might end up normalising gambling for them,” said founder of the Singapore Cybersports and Online Gaming Association and a member of the National Council on Problem Gambling (NCPG) Nicholas Khoo.

And the more favourable odds offered in some of these social casino games “may give the false perception that if you took part in real gambling, you might end up winning”.

One warning sign that gambling within a game could become a larger, uncontrollable problem like addiction, is when one loses control of how much time and money one spends on games “at the expense of other things” — such as eating, sleeping and studying, said Yeo.

Developing strong feelings for one’s in-game characters is another warning sign. In Genshin Impact, said Raja, “they make you feel for the characters by making you part of the story, then they slowly push you to the gacha mechanics”.

“These games have very cute or handsome characters. By getting you so invested, you’re willing to spend your money just for a chance to build the image of your perfect guy or girl,” he added.

A third warning sign is when chasing the endorphin thrill of finding out what’s inside a loot box supersedes the reward itself.

Ryan Tan, 19, whose first encounter with loot boxes was in Counter-Strike: Global Offensive seven years ago, reckoned, “I would have spent more than SGD1,000 (on them). Maybe I only got back SGD200 worth of skins? That’s a net loss of about SGD800.

One explanation for this is selective amnesia, noted Raja. The feeling of being “at your lowest low” when you’ve lost is usually temporary, he said; once you recover, you’re ready and raring to go again.

For undergraduate Jen Tan, 23, an online role-playing game became her escape from real life, including when she had depression. “I would just play MapleStory instead of going to school,” she said.

“My daily tasks were things I needed to do in the game. And when I talked to people in the game, that was my social interaction. You get all your fulfilment online.”

That fulfilment included gacha rewards. In the game, players buy gachapon tickets to exchange for randomised items. Jen once spent so much on these that she had “zero dollars” in her bank account — “I had to borrow money from my boyfriend to eat”.

Once gamers find themselves trapped in a compulsive cycle of opening mystery boxes, some might even land themselves in debt. As Yeo noted: “You’ve already spent so much time and energy on this game. You don’t want to give it up, even though it might be causing you harm.”

The long-term effects are harder to pin down. A number of gamers told CNA they had not gone on to try real-world gambling. But Choo said his wagering habit has carried over to other areas of his life as he’s grown up.

“Now it’s reached a point where I just love taking monetary risks. Having money and not doing anything is so ‘stagnant’. I just have this need to do something with it, be it gambling or buying bitcoin,” he said.

“It’s hard to blame the game, but it kind of started the habit.”

What can parents do if they recognise any of the signs above in their teenagers who are into online games?

First — take time to understand why their child loves the game and how it works, even if parents “might not agree with it”, said Yeo, rather than just tell them to stop.

Having that understanding will “open up conversations and allow them to work something out with the child,” such as setting reasonable time or spending limits, she said. “Gaming and spending money in games in itself isn’t a bad thing… Where we draw the line is when it gets out of control.”

Khoo, a father of four, likewise urges parents to play the games with their child.

If these “advocate a certain activity that you may not agree with, you’re there to see it for yourself, and to point it out and help your kid along”, he said. Parents can also use filter software tools, he added.

Secondly, parents should identify if their child is using games to meet some real-life need — then help them with that. “Parents, teachers, they are all the first line of defence,” said Yeo.

Youths who need help can also be referred to eC2, a text-based online counselling platform run by para-counsellors from Fei Yue Community Services.

At a national level, said Khoo, NCPG has observed “a number of countries” strengthening their industry regulation — such as South Korea and China, which have made game developers disclose the odds in their loot boxes.