When it’s too cold, you could get a heart attack

AFP – You may not know it, but severe cold can be dangerous for your heart.

The cold causes the arteries to narrow and blood pressure to rise, increasing the risk of heart attack.

And climate change could aggravate this phenomenon, suggests a recent study, carried out by scientists from the Duke-NUS Medical School in Singapore, in collaboration with the country’s National Environment Agency.

The study authors found that temperature decreases observed in this part of the world may also contribute to increased risk of heart attack.

The researchers particularly emphasise that most studies to date have focussed on temperate climates, where temperatures vary considerably, and less so on regions with warm, tropical climates, such as Singapore. 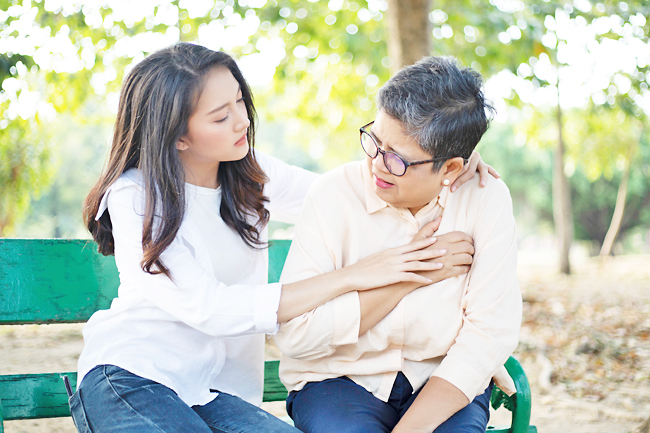 Conducted using data collected across the country between 2009 and 2018, the research reveals that a one degree Celscius drop in room temperature increased the risk of a type of acute myocardial infarction (heart attack) by 12 per cent.

According to the study, this risk could be particularly pronounced in people aged 65 and older, who are about 20 per cent more vulnerable to lower temperatures than younger people.

“Studies have demonstrated that adverse health outcomes and mortality rates can be exacerbated by increased climate variability,” the scientists explained.