CNA/NEW YORK TIMES – It wasn’t always this way. There was a time when the words “love” and “language” were rarely combined and certainly not used as a stand-alone noun.

Then, three decades ago, a 50-year-old Southern Baptist pastor with a doctorate in adult education Gary Chapman, introduced the concept to the world with his seminal book, The 5 Love Languages: The Secret To Love That Lasts.

People have different ways of expressing and understanding love, Chapman explained, and in order to make your partner feel loved, you simply need to speak that person’s language. As the book’s introduction noted.

Your emotional love language and the language of your spouse may be as different as Chinese from English. No matter how hard you try to express love in English, if your spouse understands only Chinese, you will never understand how to love each other.

Chapman based the five love languages on anecdotal evidence he found while working as a marriage counsellor at his church for more than 20 years.

They are words of affirmation (verbal compliments); quality time (doing something together and being focussed in that moment); receiving gifts (anything from a spontaneous bouquet of flowers to more significant presents); acts of service (helping your partner with chores or cooking a meal) and physical touch (holding hands and everything in between).

In the years since the book was published, the term “love languages” has been tossed around with such abandon that it has become disconnected from its creator. It has evolved into a cultural phenomenon and shorthand for anything that brings a person joy. 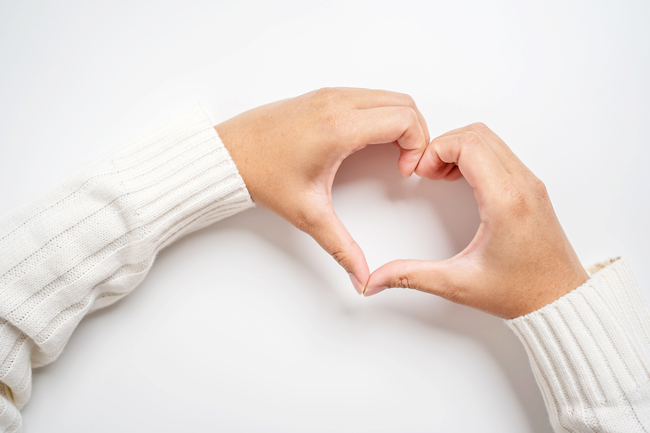 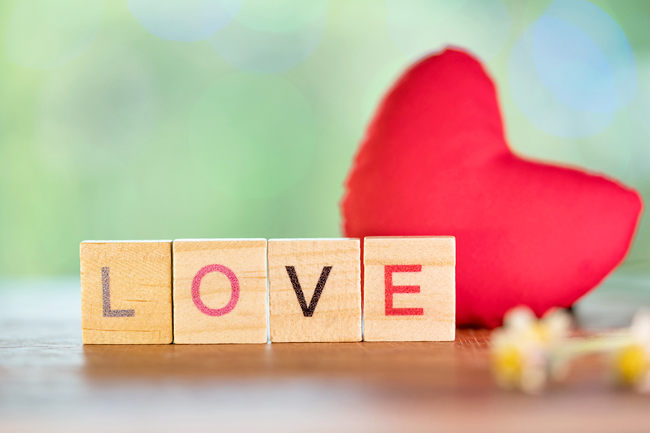 “As much as I knew about the love languages, I did not know the person behind it,” said, comedian Kasey Borger, who with her fiance James Folta, co-wrote a satirical list of new love languages for the humour website McSweeney’s. “I didn’t even know his name,” she said.

The cultural explosion was also unexpected for Chapman, who is now 80. “I’m as surprised as you are,” he said in a recent interview. Despite the enthusiasm, though, he doesn’t think anyone has discovered a sixth love language.

To him, the memes all sound like “dialects” – or versions – of the original five. “I’ve seen some of those – you know, ‘The sixth love language is tacos’, and one guy said, ‘The sixth love language is chocolate’. Well, if they bought it, it’s a gift. If they made it, it’s an act of service. I’m not dogmatic but I think most of the ways of expressing love fit into one of these five.”

“HOW DID YOU KNOW THIS ABOUT ME?”

About a year after graduating from Wheaton College in 1960, Chapman got married to Karolyn, who, like him, grew up in China Grove, North Carolina, and went to the same church. When they first met, Chapman was actually dating her best friend.

In 1967, the couple moved to Winston-Salem, North Carolina, where Chapman started offering classes that covered day-to-day advice on matters such as financial planning. In those courses, he would discuss marriage and family, and couples who were struggling would often turn to him for advice, he said.

As he was helping couples in his professional life, his own marriage was difficult, Chapman said. He and his wife would get into heated arguments over small things.

Mrs Chapman, for example, never closed drawers and cabinet doors, which bugged him.

And she expected him to do his fair share of chores around the house – which Chapman did not do. “We knew nothing about resolving conflict,” he added.

“I would tell her how nice she looked, how much I appreciated everything she did, and I would tell her, over and over, ‘I love you, I love you, I love you’,” he said. “But one night she said to me: You keep saying ‘I love you’ but if you love me, why don’t you help me?”
That was the eureka moment. Chapman realised that what he appreciated in a relationship was receiving compliments (or words of affirmation), which he said he had gotten from his parents while he was growing up.

Those didn’t matter as much to his wife; she valued acts of service. “A lot of my counselling and writing has been influenced by our experience,” he said.

He noticed that the couples who had sought his help seemed to be having the same problem: They did not know how to express love in a way that the other person appreciated. In one of the examples he included in the book, a woman came into his office frustrated that her husband had been procrastinating on painting their bedroom.

Chapman suggested: “The next time your husband does anything good, give him a verbal compliment. If he takes the garbage out, say, ‘Dan, I want you to know that I really appreciate your taking the garbage out’.”

Three weeks later, she returned to his office to tell him that their plan had worked. Her husband’s love language was kind words and positive affirmations.

Over time, Chapman gathered his notes and looked for patterns. He found that what most people said they needed from their partners fit into the five broad buckets he would write about in his book. And in October 1992, The 5 Love Languages was born.

That first year, the book barely made a splash, selling about 8,400 copies. But slowly, more and more people started buying it. “My publisher told me that every year it sells more than it did the year before,” Chapman said. It has now sold more than 20 million copies (including print, e-book and audio versions), according to the publishing company Moody Publishers.

Chapman hosts a weekly hour-long podcast to help couples understand the basics of the love languages. Roughly 1,000 people attended his last conference in April of this year, in Winston-Salem.

He devised a simple multiple-choice quiz to help people understand their own and their partners’ love languages; Oprah Winfrey answered it live during his appearance on Oprah’s Lifeclass in 2013. When asked whether she would appreciate it if her partner helped clean the house, Winfrey paused. “I think cleaning the house is Number One, Two and Three of foreplay,” she told an amused Chapman, seated next to her. After just a few more questions, Winfrey’s love language was revealed: Words of affirmation. “Kind, encouraging and positive words are truly life-giving – so true; how did you know this about me?” she asked him, seemingly echoing what many couples have thought when taking the quiz themselves.

Among other well-known couples therapists, opinion of Chapman’s work is split. For clinical psychologist and a co-founder of the Gottman Institute in Seattle Dr Julie Gottman, the book “assumes that people don’t have the capacity to learn different ways to express love”.

“The categories are superficial and rigid,” she said. “People are much more flexible than they are given credit for in Love Languages.” Dr Gottman used physical touch as an example. If someone is uncomfortable with intimacy, she said it would be important to understand why it makes that person uncomfortable. “Maybe they were touched too little in their early years, or they were touched too much,” she said. “Maybe they were physically or sexually abused.”

However, she added, there are ways of introducing someone to touch in a way that feels safe and affectionate and warm. Though physical touch might not have been that person’s love language, it might become one. People can evolve in terms of how they express and receive love. The five languages aren’t set in stone. Another criticism of Chapman’s work is that it’s entirely based on anecdotal observations of the couples who turned to him for help, and to date, scientific evidence to support his work remains sparse.

And his educational background and doctorate are in anthropology and adult education, not psychology. “That’s what drives me nuts,” Dr Gottman said.

For the plain-talking star psychologist of the Showtime series Couples Therapy Dr Orna Guralnik, the lack of scientific evidence isn’t a deal breaker. “It’s what we call face validity – if it wasn’t useful for people, if it didn’t tap into something that matters, it would have disappeared,” she said.

Many of the couples who have come to Dr Guralnik for therapy have either read Chapman’s book or have a cursory knowledge of the theory, she said. But to her, the love languages are a MacGuffin: A vessel, usually an unimportant or seemingly random object, used in fiction to move the plot forward. The five categories themselves are not as important as what the overall theory signals to people – that “their own frame of mind is not the way their partner is processing things”.

Though the literature isn’t robust, some researchers have started to set their sights on Chapman’s books, publishing their work in peer-reviewed outlets. In 2006, a study found that the concept of five disconnected love languages was difficult to confirm. Instead, the study suggests that individuals are more likely to use all five languages, at varying levels, and not just one or another.

In another study, published this year, researchers at the University of Warsaw in Poland recruited 100 couples between the ages of 17 and 58 who had been together for at least six months and asked them to rank their preferences out of the five (rather than singling out one love language) and their relationship satisfaction.

The researchers found that couples who seemed to speak each other’s love languages – meaning individuals who preferred expressing love in the ways that their partners preferred to receive it – reported having greater relationship satisfaction.