What’s up with WhatsApp?

Popular messaging app WhatsApp stopped functioning for many users across the world, including the Sultanate, at around 3pm yesterday with users reporting issues with sending and receiving texts and videos.

A spokesperson for WhatsApp’s parent company Meta said, “We’re aware that some people are currently having trouble sending messages and we’re working to restore WhatsApp for everyone as quickly as possible.”

The website Downdetector saw a surge in reports just before 3pm local time with many users saying they were unable to send and receive messages.

“WhatsApp” also trended on Twitter, with close to 500,000 tweets posted about the app by 4pm. Businessman Paul said it was a peaceful afternoon with no WhatsApp messages coming through. “My phone was suddenly quiet,” he said.

Student Danial said he used Telegram and Facetime to communicate with his friends. 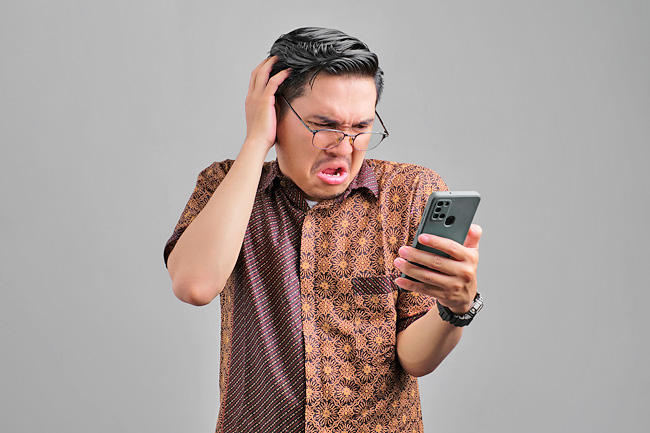 “I thought there was a problem with my phone so I restarted it a few times.

“This is what happens when we depend too much on WhatsApp with no alternatives,” he said.

Teacher Yanti said as soon as WhatsApp was back to normal, text messages kept flowing  non-stop.

“I thought I was running out of phone credit or my Wi-Fi was down. I pity businesses depending on WhatsApp as a primary means to communicate with their customers,” she said.

The service resumed back to normal close to 5pm yesterday.