LONDON (AFP) – West Ham have signed Brazil midfielder Lucas Paqueta (AFP pic below) from Lyon for what the London team said Monday was a “club-record” fee.

The value of his move was undisclosed by the Hammers, although Sky Sports reported it was around GBP51 million.

But the club did reveal Paqueta had signed an initial five-year contract at the London Stadium with a one-year option after becoming their eighth new recruit of the transfer window.

“I am extremely happy to be here. I hope it’s the beginning of an enjoyable journey. I hope my time here is successful,” Paqueta, 25, told West Ham’s website.

“Last season, West Ham had a very good season and I hope they continue to enjoy more and more good seasons in my time at the club.”

Paqueta started his career at Flamengo, before moving to Europe when he joined AC Milan in 2019. He then spent two seasons in Serie A but only managed one goal in 37 league outings for the Rossoneri before moving to Lyon, where he had more success with 21 goals in 80 games across all competitions while also becoming a regular in the Brazil squad.

“He’s a very talented footballer and whilst he will need time to adapt to the Premier League, we’re excited about adding another proven international to our squad.” 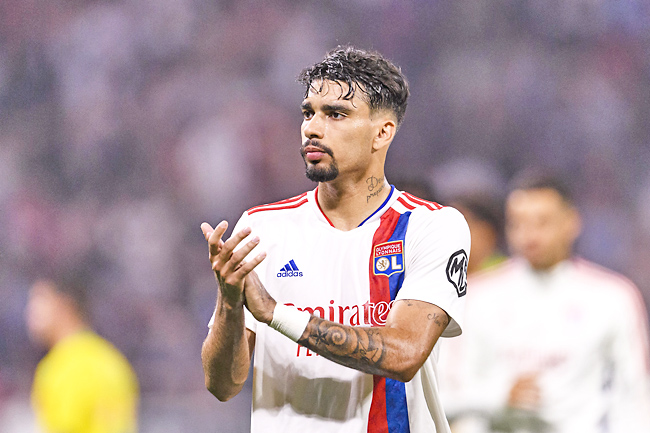