THE WASHINGTON POST – How older adults spend their sedentary time – what they do while sitting – makes a difference in their chances of developing dementia, according to research published in the journal Proceedings of the National Academy of Sciences.

For both groups of study participants, their odds of developing dementia linked to their sitting persisted, no matter how physically active they were at other times of the day.

Previous studies have pointed to physical exercise as beneficial to reducing risk for cognitive decline and dementia. 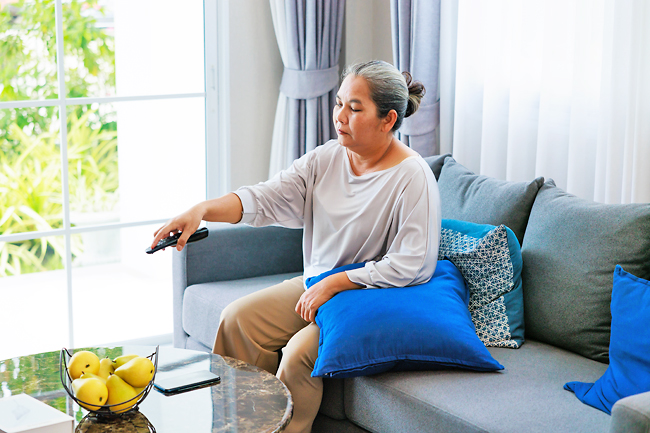 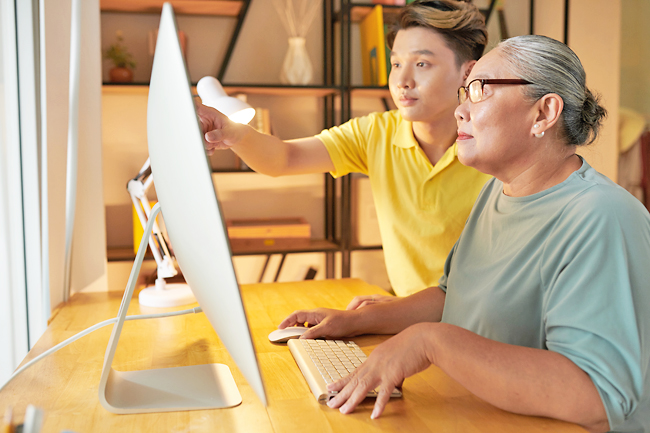 Dementia, not considered a normal part of ageing, is an umbrella term used to describe a set of symptoms – memory loss, confusion and problems with language and reasoning – that progress over time and affect a person’s daily life and activities. Alzheimer’s disease is the most common type of dementia.

Today, about six million people in the United States have Alzheimer’s and related dementias – most older than 65 and more women than men – and the number is expected to increase to 14 million by 2060, according to the Centers for Disease Control and Prevention.

The new research involved 146,651 adults 60 and older who did not have dementia when the study began. After tracking for about a dozen years, 3,507 participants had been diagnosed with dementia.

As the researchers concluded, “Reducing cognitively passive, sedentary behaviours like watching TV and increasing cognitively active ones like computer use, by even a small amount, may have an important impact on dementia risk in individuals, regardless of their engagement in physical activity.”