SEATTLE (AP) – A federal safety agency said on Saturday that four people who died when a small plane crashed north of Seattle last month were conducting test flights to gather baseline information before the Cessna 208B was modified with a new aerodynamic drag reduction system.

The National Transportation Safety Board (NTSB) released its preliminary report on Saturday on the November 18 crash in Snohomish, Washington.

The crew of the Cessna 208B had already done three days of test flights, but the day before the crash they ended early because one of the crew members felt ill. The crew went back up the following day and was testing the Cessna’s aft centre-of-gravity stall characteristics when the plane crashed, the agency said.

The agency has previously said a wing broke away from the plane during the crash.

Raisbeck Engineering of Seattle was having the Cessna 208B test flown before modifying the aircraft, according to a statement from Raisbeck President Hal Chrisman. He said the aircraft had not yet been modified. 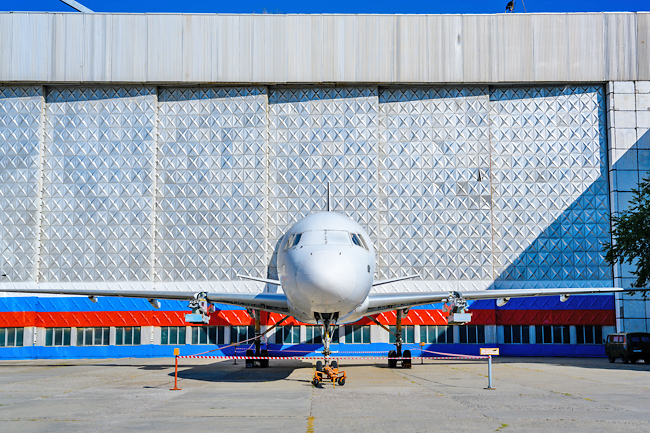