Was our youth team prepared?

For as long as I can remember, football has always been the priority in terms of national sport development in the country.

But the question is: have these efforts ever borne fruit?

Recently, our under-17 team was thrashed by their international counterparts; and to rub salt into the wound, failed to register a single goal throughout the campaign.

While these international matches tend to be treated as a way to provide exposure for our young players, I think the team should at least have enough pride to knick a few goals to avoid shameful scorelines.

It makes me wonder how prepared they were for these international matches? Had the squad been together long enough to establish the sort of rapport needed to work as a team? How did the players respond to their coaches during training? 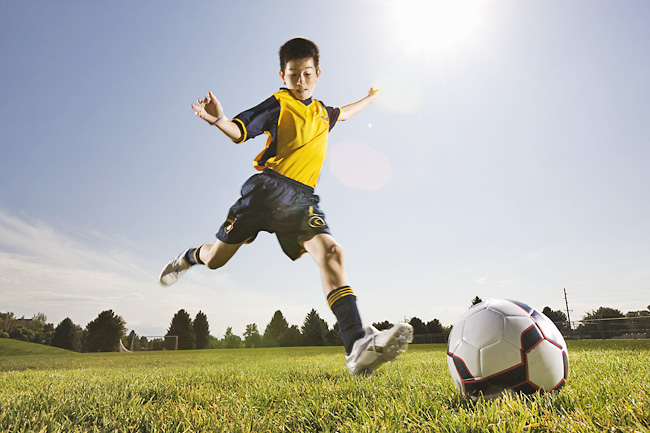 I believe the root of the problem lies in the lack of togetherness. Understandably, teenagers tend to have other commitments, such as school; they may have struggled to carveout time to train and play as a unit, especially so soon after the peak of the pandemic.

Perhaps it is time to revisit the approach that had helped the youth team win the Hassanal Bolkiah Trophy a few years back. That team was spirited, with a full display of teamwork and talent.

While most of the members are now in the senior squad, it is the winning recipe that ought to be adopted. I still remember that particular line-up – the players were strong and fearless with necessary skills to boot. It is in the football association’s best interest to come up with a profile of a model player based on members of past winning teams, and seek out these traits during recruitments for new players.

I have no doubt that there are untapped football talents in the country; we just have to look harder during the selection process.

The good news is, there is currently a youth football development that seems to have the right approach to training the new crop of players. According to the coach, these youngsters will undertake training for three to five years before being considered for competitions. It is certainly a move in the right direction.