The delegation was then brought on a tour of the BKISHHB gallery before concluding their visit with a group photo. 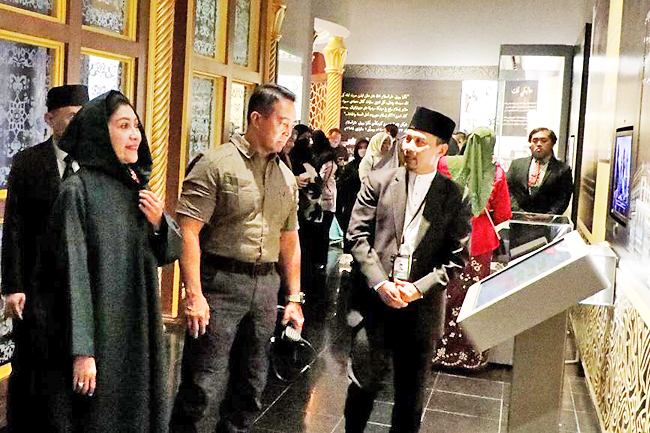