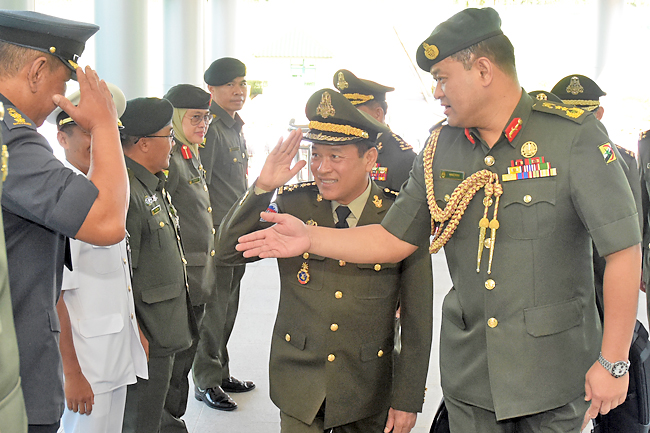 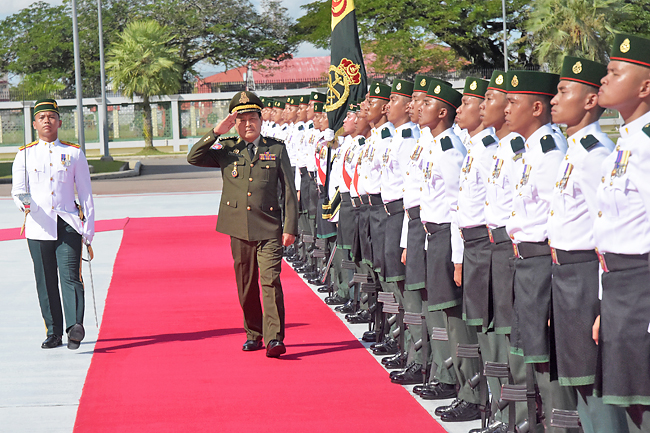 Brunei Darussalam and Cambodia have had a diplomatic relationship since 1992. The bilateral defence ties have developed with engagements in the form of visits, defence and military meetings, exercises, trainings and courses.

General Vong and his delegation are in the Sultanate for a three-day official visit, from September 28-30.