After a group photo with the event’s organising committee, His Majesty signed a parchment at Chesney Room. His Majesty then headed to the Royal Berkshire Hall for a cake-cutting ceremony and received a pesambah.

After the banquet, His Majesty joined a group photo session.

The event was held to celebrate His Majesty’s birthday and an opportunity for the veteran officers to strengthen ties and express their gratitude and unwavering loyalty to the monarch who is the Supreme Commander of the RBAF. 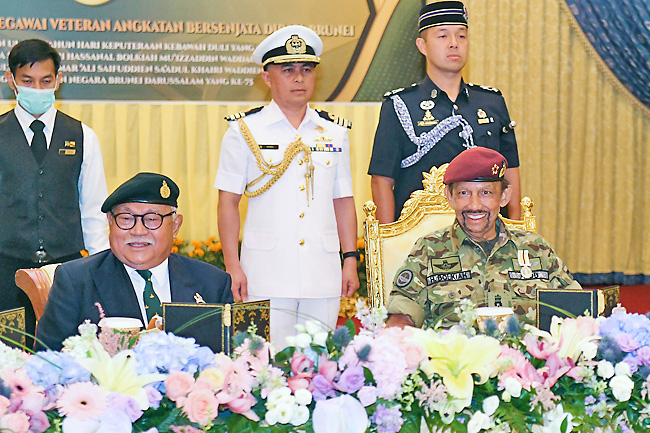 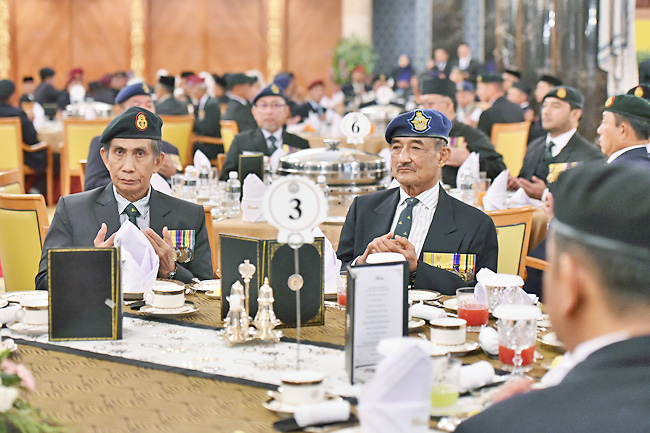 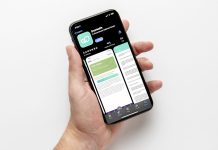 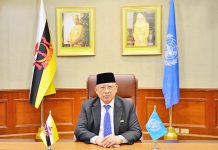 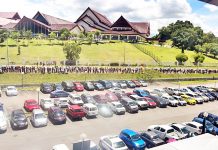