LOS ANGELES (AFP) – Cinema is meant to unite the world – but an animation about a Corgi who inherits the British throne and wages nuclear war with France was among the winners of the Student Academy Awards last Thursday.

The Student Academy Awards are a key programme of the Hollywood film industry’s top body, the Academy of Motion Picture Arts and Sciences.

Gold awards went to films on hard-hitting topics such as apartheid South Africa (When The Sun Sets) and the environmental challenges facing Californian beekeepers (When They’re Gone). 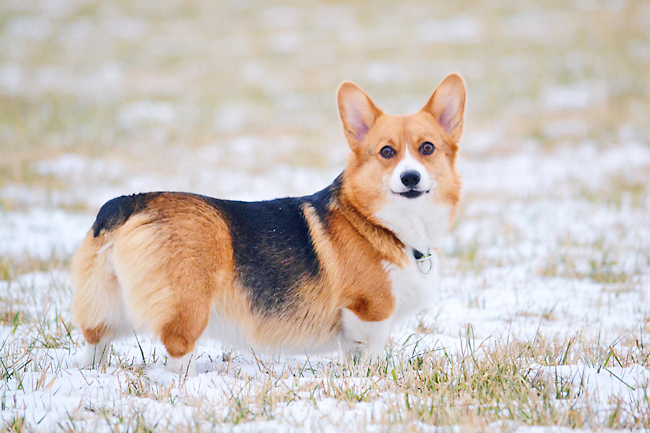