DONETSK REGION, UKRAINE (AFP) – On the roads leading to the front in Ukraine’s war-torn east, every morning begins with a familiar scene – soldiers filling up trucks, sipping steaming coffee and catching up between bites of fresh hot dogs.

Wrapped in buns, toasted and served with an array of condiments, the spirit-raising snack is served at petrol stations, kiosks, and bakeries across the country.

Near the front, some petrol stations offer them free to men in uniform, often resulting in long queues and sold-out stock.

“It’s like a tradition to come here for a short pit stop to drink a cup of good coffee and eat a nice hot dog,” said a 57-year-old soldier fighting in the Donbas region, who uses the name Casper.

“My wife says this is not food,” he grinned. “I used to eat home-cooked food… now you see I eat hot dogs, but she doesn’t know about it.” 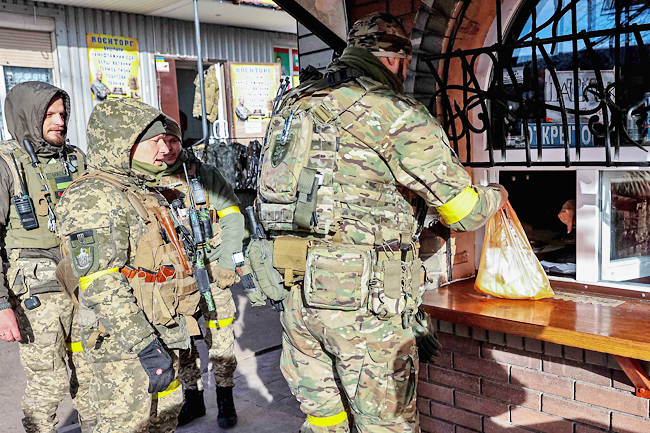 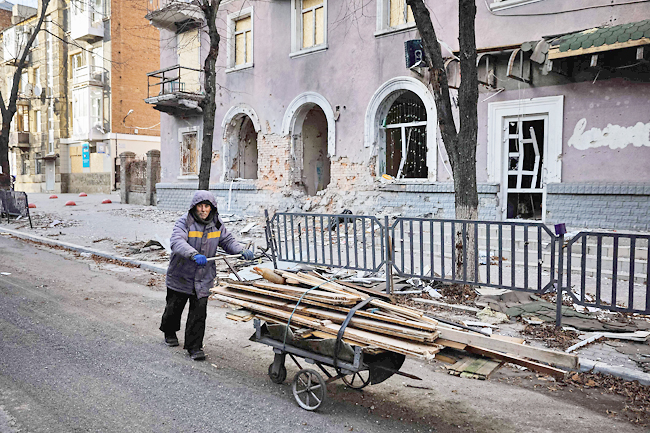 Casper is not alone – many have changed their eating habits since Russian forces invaded Ukraine in February, pushing hundreds of thousands to take up arms to fight back.

Jose, the nom de guerre of a 26-year-old military engineer in Donbas, likes white bread with mayonnaise, mustard and ketchup for his morning hot dog.

He used to opt for brown bread – but jokes that it no longer seems to matter under artillery fire.

For some, the morning hot dog is just a matter of convenience.

“I’d go with borshch, but I never have enough time or anyone to cook a real borshch for me,” said a police officer in the eastern city of Kramatorsk who did not provide his name for security reasons.

“Usually you just grab whatever you can reach. Here, we cannot be too selective, to be honest,” he added, saying a hot dog is usually “the fastest” option around.

“It’s the most popular, nothing can beat it,” said Olena, the manager of a petrol station in Kramatorsk.

She said her store sells up to 50 sausages a day to customers including soldiers and police officers.

Most hot dogs range in price from UAH40 to 70 (a little over USD1 to just USD2), with options including beef, chicken and spice-infused sausages.