Want to get a dog? Try a foster pet first to check if you’re ready

ANN/THE STAR – Anna Wilhelm had dreamed of getting a dog for years, but was not entirely sure she could handle caring for a pet in the long term.

Wilhelm (not her real name) finally got in touch with an animal shelter, after a friend told her they needed foster homes to care for dogs on a temporary basis.

“I thought that sounded very positive for everyone involved,” said Wilhelm. She got in touch with the Berlin Animal Welfare Association (TVB).

TVB veterinarian Martina Winkler is tasked with selecting the right foster home for the animals in her care, and she placed Wilhelm with her first foster dog.

Once a dog needs a foster home, Winkler gets on the phone and contacts people who might be interested. Right now she has around 360 people on her files but some want a cat or a wild animal as there are also hedgehogs and birds in need of care. 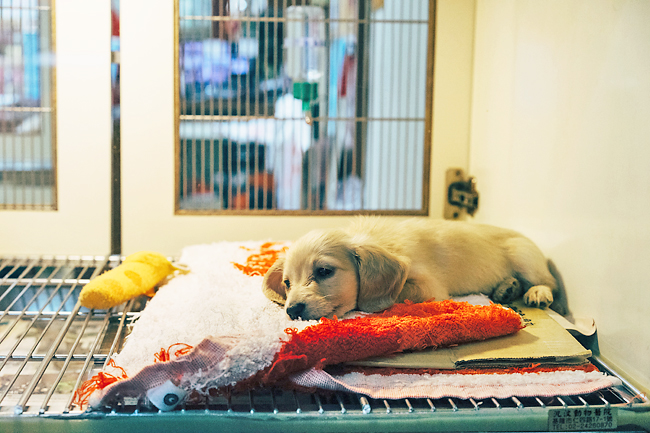 Every animal has different, unique needs so some potential foster carers wind up waiting for months before she reaches out, said Winkler.

She considers whether the dog in question may be better suited to a family with children or other pets, or whether it needs a single person with a lot of previous experience.

The people who are keen to take a puppy may not get lucky any time soon as young dogs need round-the-clock care.

Also, about 90 per cent of the puppies available are ones who were imported illegally from abroad and don’t have the required jabs or papers.

So further requirements include that foster parents have had a rabies jab and meet strict quarantine rules with their own garden, in case the animals have rabies. That also rules out anyone with children or other pets.

People rarely meet all these conditions and Winkler currently has only one person on her list. “That’s a pity,” she said, as it means the puppies have to spend a very important phase of their development at the shelter.

For people who have never had a pet, puppies are not usually the right place to start, she said.

She advises an older dog instead, who isn’t well but who is already used to people.

Once she makes an agreement with a potential temporary foster carer for a pet, they set a trial appointment.

Usually, the person can take the animal back to their home the same day. The association covers the costs for veterinary care and food.

It is not always clear at the outset how long the animal will stay at the foster home. Healthy young dogs usually stay at their foster home until a family can be found who wants to adopt them.

But if the dog is older and unwell, then they stay in their foster home for the rest of their lives, which could be a matter of weeks or two or three years, Winkler said.