LONDON (AFP) – A drought was officially declared yesterday in parts of Wales, days after several regions in England, following a lengthy period of dry weather without rain and record temperatures.

Water companies in most of Wales have already imposed restrictions on water use, including a hosepipe ban.

Drought was officially declared across most of England last week following the driest July since 1935.

Natural Resources Wales said the move was taken yesterday due to “the pressures the high temperatures and lack of significant rainfall have had on the environment”.

Between March and June, Wales, famed for its lush landscape, had 61 per cent of its usual expected rain. 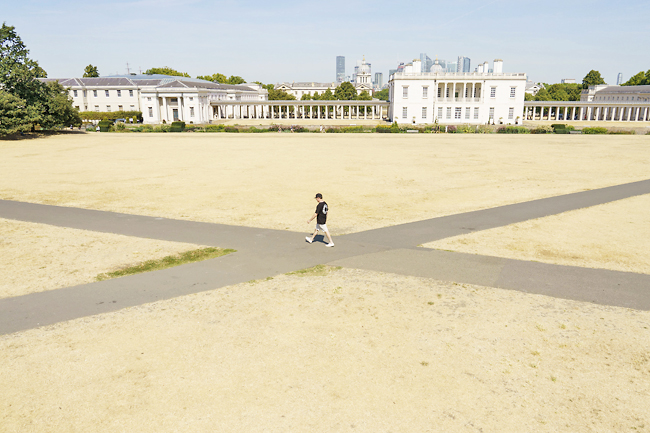