The Black Panther sequel – which found blockbuster success – led all film nominees. The Marvel film delved into the concept of Wakanda’s grief in the wake of the death of T’Challa – a character played by Chadwick Boseman, who died in 2020.

The film The Woman King starring Viola Davis and the ABC television series Abbott Elementary with Quinta Brunson each received nine nods. Both Davis and Brunson are nominated for entertainer of the year along with Mary J Blige, Zendaya and Angela Bassett.

The awards honouring entertainers and writers of colour will air live in Pasadena, California, on BET on February 25. The two-hour show will be held in front of an audience for the first time in three years.

“This year’s nominees have conveyed a wide range of authentic stories and diverse experiences that have resonated with many in our community,” said president and CEO of NAACP Derrick Johnson. “We’re proud to recognise their outstanding achievements and performances.”

Wakanda Forever and The Woman King will compete for outstanding motion picture along with A Jazzman’s Blues, Till and Emancipation.

ABC emerged with a leading 28 nominations with the help of Abbott Elementary, black-ish and The Wonder Years.

In music, Beyoncé and Kendrick Lamar both came away with five nominations.

“We take pride in recognising the trailblazing achievements and artistry of this year’s esteemed nominees and celebrating the powerful legacy of the NAACP,” said EVP of specials, music programming & music strategy at BET Connie Orlando. 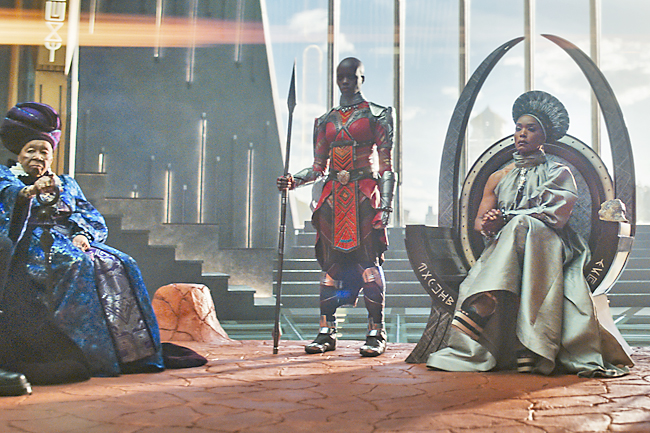