BESSEMER, UNITED STATES (AFP) – Votes are set to be counted today on whether to create the first Amazon union in the United States (US), at a warehouse in Alabama, after a historic, five months-long David vs Goliath campaign.

“I’m proud of the workers at Amazon for standing up and saying enough,” said Joshua Brewer, the local president of the Retail, Wholesale and Department Store Union (RWDSU).

The RWDSU will represent the Bessemer warehouse’s 5,800 employees if they choose to unionise in the vote that ended yesterday.

The months-long unionising battle has sparked national attention and intense debate over workplace conditions at the online retail behemoth, which has more than 800,000 US employees.

“Amazon’s biggest fear already happened: 3,000 of their own employees said we cannot work in these conditions … It exposed a systemic problem in Amazon’s warehouses,” Brewer told AFP.

Coming at a time when the White House occupant, Joe Biden, has promised to be the country’s “most pro-union president,” the Bessemer warehouse effort could open the floodgates to unionisation drives at other Amazon sites, as well as at other firms. 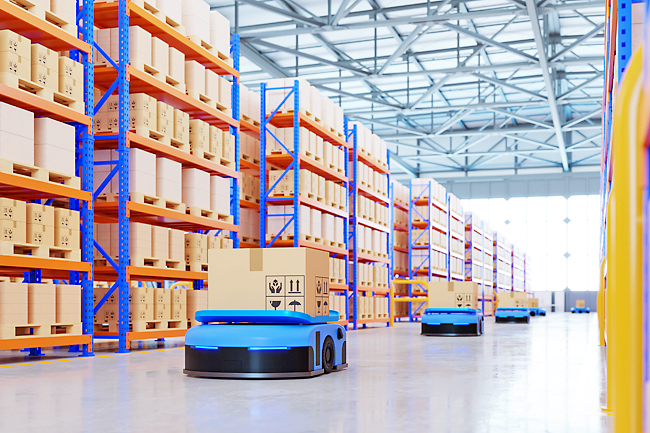