Volkswagen to stop selling combustion engines in Europe by 2035

BERLIN (AFP) – Volkswagen said on Sunday it plans to stop producing cars with internal combustion engines in Europe for its eponymous flagship brand between 2033 and 2035, as the Germany auto giant accelerates its drive towards electric vehicles.

Carmakers around the world have started setting timetables to phase out combustion engines in the face of increasingly strict anti-pollution standards put in place to fight climate change, with Volkswagen’s electric push also following lingering reputational harm from the “dieselgate” scandal.

Board member for sales and marketing at Volkswagen’s passenger cars brand Klaus Zellmer told the Bavarian newspaper Muenchner Merkur that “we will make our entire fleet CO2 neutral by 2050 at the latest”.

“In Europe, we will leave the combustion engine vehicle market between 2033 and 2035,” he said in an interview published online on Sunday.

He added that the change will take place “a little later in the United States (US) and China. In South America and Africa, due to the lack of political framework conditions and infrastructure, it will take a little longer.” 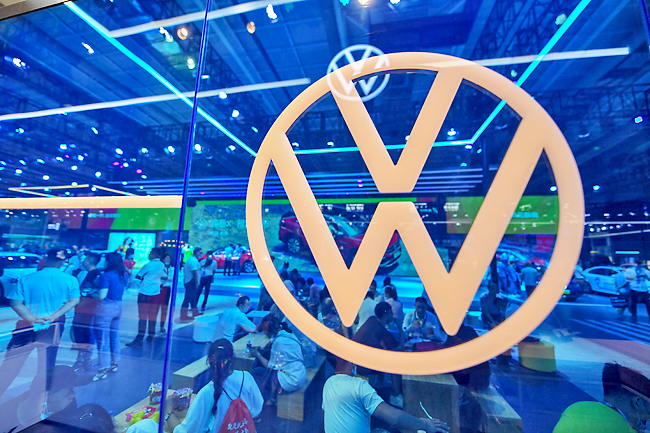