The German car giant said it will take a 50 per cent stake in JAG – the parent company of state-owned JAC Motors – and increase its holding in the JAC Volkswagen joint venture from 50 per cent to 75 per cent for around EUR1 billion.

The group said in a statement that “by gaining management control, Volkswagen is paving the way for more electric models and infrastructure”.

It will also buy a 26 per cent share of Chinese battery supplier Gotion High-Tech for EUR1.1 billion.

China, which accounts for 40 per cent of Volkswagen’s sales, has become the world’s largest auto market in recent years, with Beijing repeatedly pledging to support the electric vehicle industry.

China’s industry ministry said last December the country should seek to ensure one in four of all vehicles sold in 2025 were either hybrids or fully-electric vehicles.

And Beijing decided in late March to extend the tax exemption for the purchase of electric vehicles by two years. 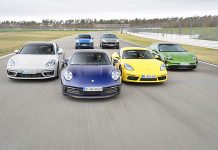 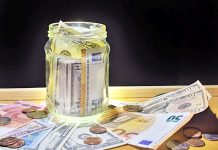 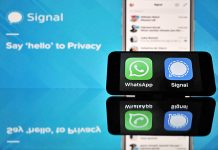