NEW YORK (AP) – Visa Inc said on Tuesday that its fiscal third quarter profits rose 32 per cent from a year earlier, helped by yet another double-digit rise in the amount of money processed on its credit and debit card network.

San Francisco-based Visa has been benefitting from a worldwide migration from cash to digital forms of payments, either through online shopping or through the increased use of contactless payments. The company processed USD2.939 trillion on its network last quarter, up 12 per cent from a year earlier. Visa earns a small fee from every transaction that crosses its network, depending on the type of transaction and the merchant who used it.

Most notably cross-border payments were up 40 per cent from a year earlier, a signal that consumers are returning to their pre-pandemic travelling habits.

“Consumers are back on the road, visiting various corners of the world, resulting in cross-border travel volume surpassing 2019 levels for the first time since the pandemic began in early 2020,” said Visa Chairman and CEO Al Kelly in a statement. 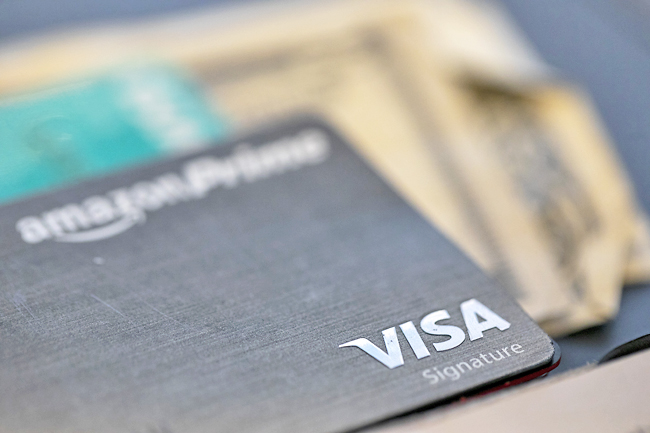