SYDNEY (XINHUA) – Australia’s economy is on the path to recovery from COVID-19 according to a key report released yesterday, which predicted that with the virus finally on the back foot, 2021 should be a time of important progress.

According to the quarterly Business Outlook Report by financial services giant Deloitte Access Economics, expected vaccine rollouts from February, easing of local border restrictions and sustained low case numbers will be key to the country finding its feet again.

“Australia made many mistakes in juggling COVID but, so far, we made fewer mistakes than most of the globe. You would rather be here than almost anywhere else,” he said.

Richardson pointed to Australia’s success in securing vaccines, better than expected job figures and the minimal impact of bilateral trade disputes as the cause for optimism.

However, he added, “Although the damage of 2020 is winding back fast, it definitely hasn’t disappeared, and it will linger.” 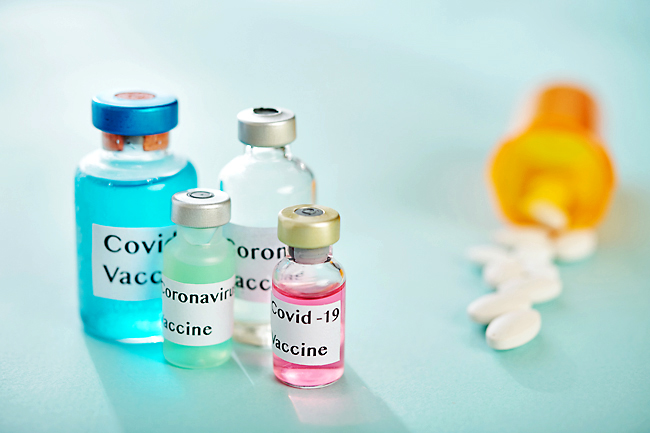 The pandemic will keep wage and price increases “bumping along the bottom for some time”, and inflation may not get back into the Reserve Bank of Australia’s desired zone of between two and three per cent until late 2023 or early 2024, the report said.

On the positive side, Australia’s worst-hit state of Victoria, which experienced a three-month lockdown beginning August, will also lead the country in terms of economic bounce back thanks to its successful stamping out of the virus.

“Victoria’s recovery to date has been remarkable. Few at the height of the second wave could have envisaged Victoria would begin 2021 in such a favourable position,” the report said.

Like all the Australian jurisdictions, Victoria’s successful weathering of virus restrictions relied heavily on subsidies paid by the government.

This includes Jobs for Victoria, a AUD619-million investment to help those most impacted by the pandemic, women, young people and Victorians without a formal qualification.

“The early positive results of the hard work of all Victorians in contributing to our economic recovery are encouraging, and shows our strategy is working,” Victorian Treasurer Tim Pallas said.

“It shows how important our strategy of driving case numbers down and opening up has been to getting our economy going again.”