STOCKHOLM (AFP) – High street fashion icon H&M said yesterday the coronavirus pandemic had slashed its 2020 net profit by 90 per cent, with about a third of its some 5,000 stores currently closed.

For its financial year to November, the company reported a net profit of SEK1.24 billion (EUR120 million) as sales fell 20 per cent to SEK187 billion.

“Our measures to mitigate the negative effects of ongoing restrictions and closures are continuing,” chief executive officer Helena Helmersson said in a statement.

“Although the situation at the time of writing is highly challenging, the H&M group stands strong.”

Despite continued lockdowns and restrictions, H&M said it would not increase the number of outlets – 350 – targetted for closure in the current year.

At the same time, it would open 100 other stores, as planned.

The business was especially hard hit in its second quarter, the height of the first wave of the pandemic when up to 80 per cent of its outlets had to close, H&M said. Among the worst affected markets, sales in France plunged 28 per cent, with Italy down 24 per cent, the United States 17 per cent and Britain 16 per cent. 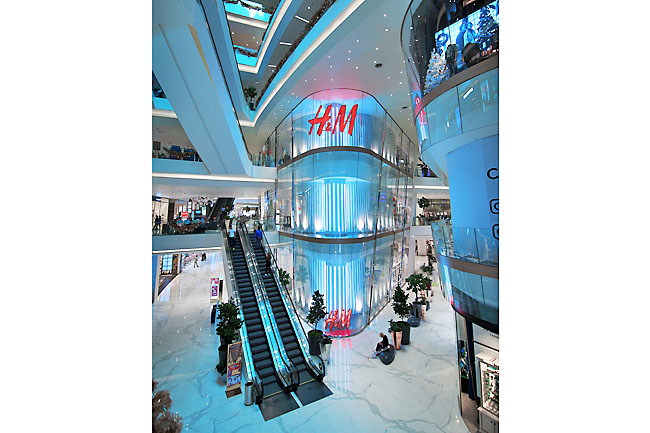