It is always shocking when lives are lost in road collisions; even more shocking is the video of the scene circulating on social media.

Sure, one could defend the video by saying it is a wake-up call to drivers who enjoy speeding, tailgating and ignoring road rules.

But two individuals were killed and their families deeply impacted by the tragedy.

They are trying to come to terms with their losses, and forwarding the video to as many people as possible is simply in poor taste.

The advent of smartphones means that each and everyone of us has the tool to chronicle every aspect of life.

However, I find it hard to imagine that while passers-by were busy trying to offer assistance, someone decided it was a brilliant idea to capture the aftermath of a collision on camera and send it to others.

The lack of empathy is alarming, to say the least, for both the person who filmed the accident and those who forwarded to friends and family. It was a tragic event. Lives were lost, survivors badly injured and families affected. If seeing the video doesn’t stir any emotional reactions, perhaps it’s time for some soul-searching. 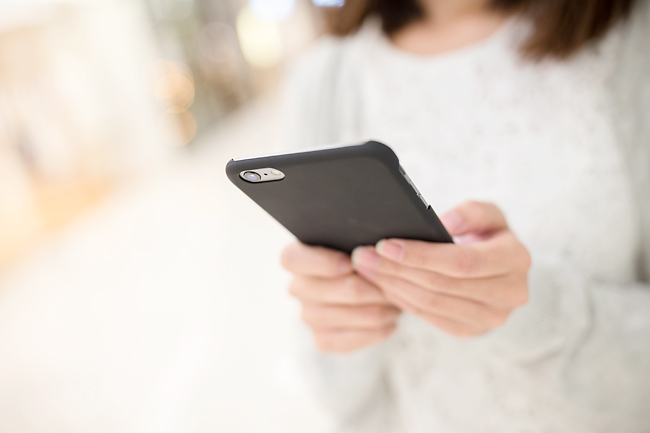