The headline of a video currently circulating on WhatsApp has been sensationalised and does not correspond to the gist of the actual message.

This was said by Deputy Permanent Secretary (Professional) at the Ministry of Health (MoH) Dr Ang Swee Hui during a press conference yesterday.

Dr Ang noted that the woman in the video supported the fourth dose of COVID-19 vaccine.

“She actually quoted a research published in Lancet, which is a credible medical journal that stated that those who have been quadrupled dosed see a rise in antibodies,” he said.

The proven efficacy of the fourth dose, he said, is what drove the decision to recommend it to those who have had the first booster shot.

“Those who received the third dose a while back are recommended to take the fourth shot as it is needed to boost the antibody level,” he said. “We also recommend it to those who are at risk of hospitalisation or developing severe illness.” 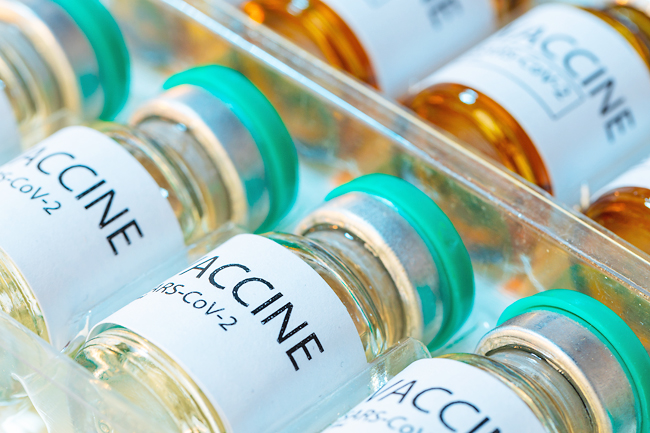 The confusion, he said, lies in the introduction of a new concept, “tolerance”, in the video.

The woman stated in the video that if a person already has a high antibody level when they receive the fourth dose, they will build a tolerance for the vaccine, which the deputy permanent secretary underlined to be a statement “based on her own opinion”.

Meanwhile, Permanent Secretary at the MoH Haji Maswadi bin Haji Mohsin said the United States’ Federal Drug Agency has recommended the fourth dose to fight the spread of the coronavirus.

“It is the same here in Brunei Darussalam. The fourth dose is highly recommended, especially for those who are immuno-compromised or have pre-existing health conditions and need the additional protection against COVID-19,” he said.