NDTV – A video of a woman struggling to parallel park her car has gone massively viral online after being posted on TikTok.

The footage, which has left viewers in splits, shows a woman trying to park her car between two other vehicles on the side of a road. She struggles with parallel parking – a manoeuvre that can be tricky even for seasoned drivers.

Here, the woman pulls into the parking space and pulls out again a number of times, unable to park her car in the correct position.

It doesn’t help matters when another woman, out walking her dog, notices her erratic driving and picks her pet up protectively. At one point, the hapless driver even walks out of her car and measures the space she has – but it’s to no avail as she continues to struggle with parallel parking.

Then, help arrives in the form of another woman. The video shows her guiding the driver patiently until she aces parallel parking. The two women even hug after the successful completion of the parking lesson.

After helping the driver parallel park her car, the woman gets into the car behind hers and drives off – leaving many to wonder why she did not do that in the first place, as it would have made parking a breeze for the driver. Many others, however, applauded the Good Samaritan for taking time out to teach another woman how to parallel park.

The video was shared on TikTok by user @richilbeata. Since being posted on Twitter yesterday, it has racked up a whopping 7.4 million views. 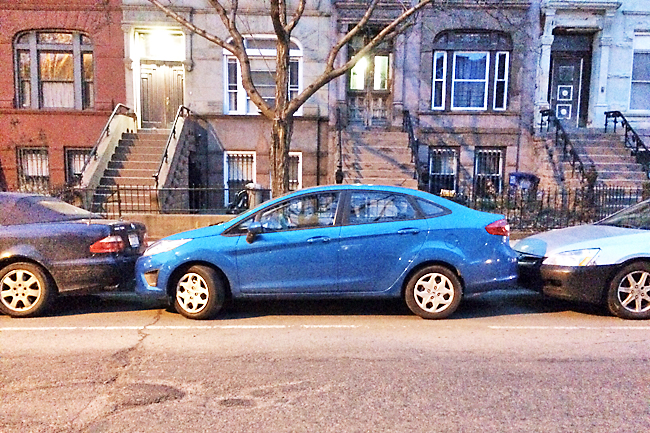