PARIS (AFP) – Andre Villas-Boas (pic below) said he was confident Marseille will emerge from their turbulent run after his team slid to a third successive Ligue 1 defeat following Saturday’s 3-1 loss at Monaco.

“There is no crisis. The mindset was good, the players were concentrated and focussed. I think we’ll come through this because the guys are giving everything,” said Villas-Boas.

Nemanja Radonjic skipped clear of the home defence to give Marseille the lead on 12 minutes at the Stade Louis II, but Monaco equalised early in the second half through Guillermo Maripan’s header.

“The goal at the start of the second half really hurt us,” said Villas-Boas.

“We lost confidence. We conceded three goals from set-pieces even though we’ve been solid in that area. The first half was good, the second not
very good.”

Arkadiusz Milik made his Marseille debut off the bench after signing on an 18-month loan from Napoli, but the Polish striker was unable to arrest his new club’s slump as they lost a third league game in a row for the first time since April 2015.

They remain sixth and 13 points behind leaders Paris Saint-Germain, while Monaco are closing in on the top three with just a point separating them and Lyon. 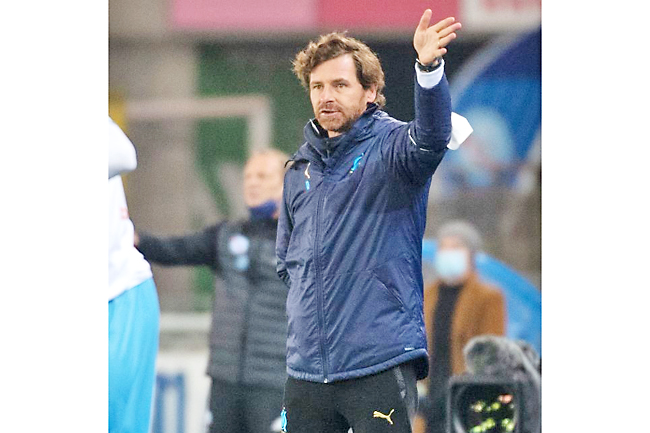 Medvedev, Zverev eliminated in 1st round in Rotterdam