Villagers urged to be wary of fake news

Kampong Belingus residents were urged to be wary of fake news and false information being spread on social media.

The reminder came from Acting Director of the Information Department Siti Bismi Nuruliman binti Emzah during an event in the Temburong District recently.

The acting director shared ways to identify fake news and said accepting and spreading unverified information could cause false information to go viral and affect the harmony of the society and national security.

“Section 34, Chapter 148 of the Public Order Act states that anyone who, either verbally or in writing or by any means, has spread false information or made false statements that may cause alarm or anxiety to the public may be prosecuted and sentenced to up to three years or a fine of BND3,000,” said Siti Bismi Nuruliman. “Whoever commits or attempts to commit or prepares or conspires to carry out sedition; using words that are inflammatory; print, post, sell, offer to sell, distribute or reprint any incitement; as well as bringing in any news that is in the form of sedition, unless one has no suspicion that it is in the form of sedition, then those who commit these offenses may be sentenced to imprisonment for up to two years and a fine of BND5,000 as stated in Section 4(1), Chapter 24 of the Sedition Act.” 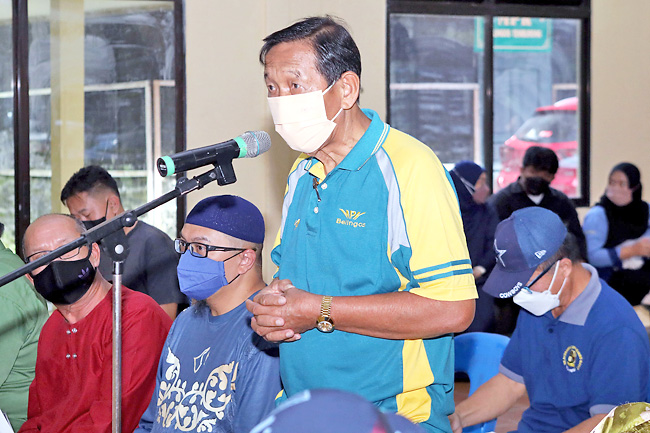