Villager in Sarawak attacks fireman who was putting out blaze

SIBU (THE STAR) – Things got heated during a fire when a villager assaulted a firefighter at Kampong Belipat, Lawas on Saturday.

State Fire and Rescue Department Director Khirudin Drahman said the fireman was part of a team who arrived at the scene at 3.18pm to respond to a fire emergency.

Khirudin said the firefighter involved had acted professionally while carrying out his duties and made a police report at 9.14pm on the incident.

“However, at around 12.45am, the fire officer withdrew the police report after receiving an apology from the villager who regretted his failure to control his emotions after seeing his ancestral home destroyed by fire,” he added.

Khirudin said he hoped that the community would always respect and understand the duties and responsibilities of firefighters.

Khirudin reminded the public that under Section 51 of the Fire Services Act 1988, Section 51, any person who intentionally blasphemes, attacks, disturbs, or obstructs, any fire officer, auxiliary fire officer or volunteer firefighters on duty or any other person assisting the department and rescuers under the specific instructions of fire officers is liable to a fine of not more than MYR50,000 or imprisoned for a term not exceeding five years or both.

“We hope that such an incident will not happen again in the future and the community is requested to continue supporting the efforts of the department in its fire prevention programmes and community activities,” he said. 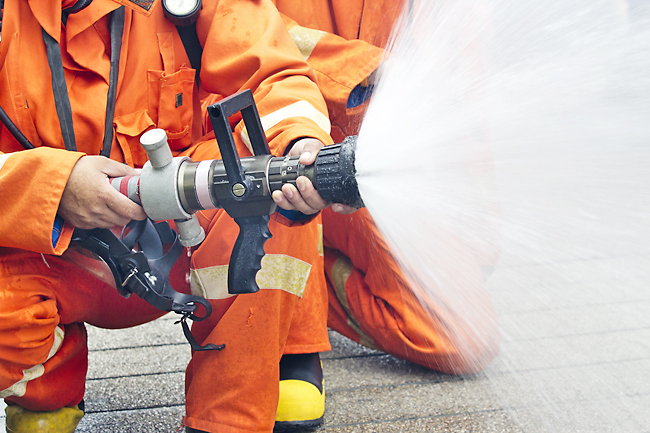