HANOI (XINHUA) – Vietnam imported over 3.1 million tonnes of plastic worth nearly USD5 billion in the first five months of this year, posting a year-on-year rise of 19.9 per cent in volume and 50.6 per cent in value, according to the country’s General Statistics Office yesterday.

Between January and May, the Southeast Asian country also spent roughly USD3.4 billion importing plastic products, an increase of 24.5 per cent from a year earlier, according to the office.

In 2020, Vietnam imported over 6.6 million tonnes of plastic worth USD8.3 billion, up 3.5 per cent in volume and down 7.7 per cent in value from the previous year. Its largest suppliers of plastic and plastic products included China, South Korea, Saudi Arabia and the United States, official data showed. 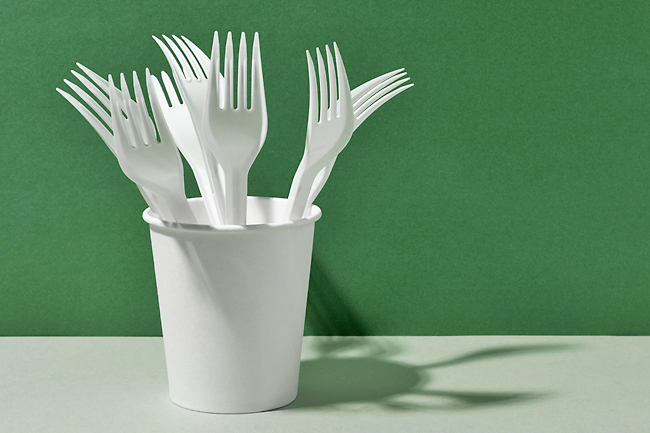