HANOI (AFP) – Vietnamese police arrested a bear owner for the first time after netting a record haul of hundreds of bile bottles in Hanoi, a wildlife protection organisation said yesterday.

The country is a major hub for the illegal trade in wild animals and bears are kept to drain the bile from their gallbladders for use in traditional medicine.

Authorities outlawed bile extraction in Vietnam in 2005, but bear farms were allowed to keep the animals they already had. Those convicted of extracting the bile can face prison sentences of up to five years.

Hanoi police arrested a man from suburban Phuc Tho district, a prime location for bear farms, while he was carrying 350 bottles of bile fluid late last week.

The organisation said there were close to 150 caged bears kept at properties in Hanoi which represented half the total nationwide.

The arrested man owned seven bears and was caught transporting the bottles in his car but it is not clear where the bear bile was destined. 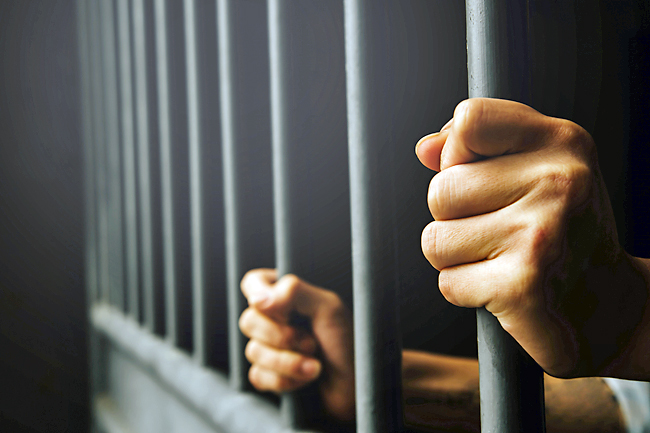