HANOI (AFP) – Vietnam announced yesterday it would free almost 2,500 prisoners ahead of the country’s independence anniversary, but the amnesty will be smaller than recent years and exclude activists.

Those sentenced for “propaganda” against the state or attempting to overthrow the communist regime – a charge frequently levelled at activists – will not be released, according to the official amnesty announcement.

The mass pardon is one of the smallest in recent years due to “tighter regulations” on amnesties, deputy chairperson of the president’s office Pham Thanh Ha said.

Sixteen foreign nationals – from Australia, France, Nigeria, Laos, China, Canada, Cambodia, the United States (US) and Malaysia – are among those who will be freed from today. Independence day is tomorrow. 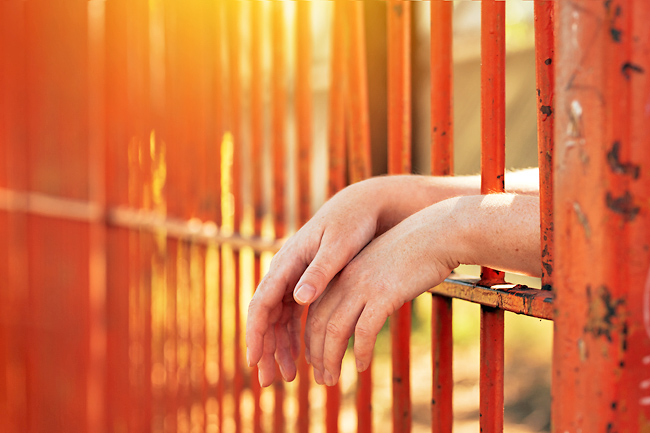 Around 750 foreigners are serving jail terms in Vietnam, according to the Public Security Ministry.

Human Rights Watch said more than 150 political prisoners are behind bars in communist Vietnam, as of March this year, and the country has a reputation for levelling harsh punishments against government critics and dissidents.

In recent years the administration has tried to stamp out dissent and arrest critics, especially those posting on social media platforms.

The Southeast Asian country bans all independent media outlets, and is ranked 174th out of 180 countries in the Reporters Without Borders 2022 press freedom index.