THE STAR – More fraudsters are using online platforms, social networks and messaging services to sell and distribute fake medicines, according to Chairman of the Advisory Council for the Registration of Circulation of Drugs and Medical Ingredients Le Van Truyen.

The chairman was speaking at a seminar on fake medicines and functional foods.

According to Truyen fake medicines make up roughly USD80 billion of the global pharmaceutical market. The medicines are manufactured predominantly in China, India and Singapore, and penetrate target markets mostly through Yemen, Iran and Hong Kong.

In Vietnam, fake medicines are running rampant as fraudsters have become more well-organised.

For instance, a pharmaceutical factory, recently, has been caught producing millions of fake Neo-codion pills while in the process of being GMP-certified. 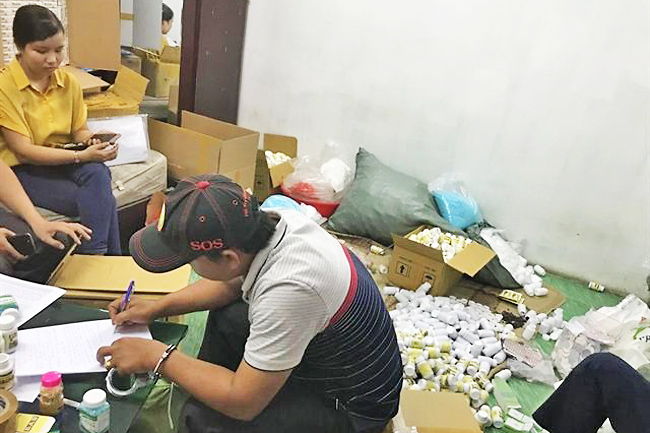