HANOI (XINHUA) – Vietnam reported a total of 136,075 cases of dengue fever in the first seven months of this year, tripling the figure of the same period last year, the country’s Ministry of Health said.

The cases were mostly recorded in southern, central and central highlands regions, Nguyen Luong Tam, deputy head of the preventive medicine department of the health ministry, said at an online press conference on Tuesday.

The number of deaths in the seven-month period stood at 45, up by 31 year on year.

Southern Vietnam’s Ho Chi Minh City reported the most with 10 deaths, followed by the central provinces of Binh Duong and Dong Nai with nine and five respectively.

In a dispatch issued in late July, the Vietnamese government called on the health sector, local authorities and individuals to take all precautions needed to tackle the dengue fever epidemic amid an increasing number of new infections nationwide.

According to the dispatch, localities were requested to mobilise human resources to kill mosquitoes and mosquito larvae, establish epidemic prevention teams in communities, and reserve enough medical equipment and funding for epidemic prevention. 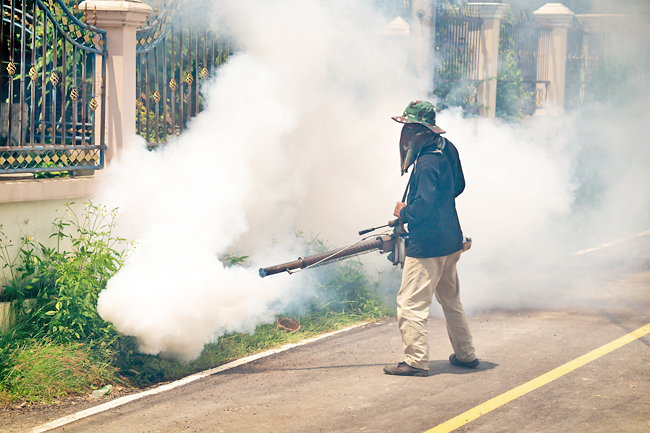