HANOI (AP) – Vietnam imposed a curfew and evacuated over 800,000 people as a powerful typhoon that had flooded villages and left at least eight dead in the Philippines aimed yesterday for the country’s central region.

People living near the coast where Typhoon Noru was expected to slam today had been ordered to take shelter, national television VTV said. Schools were closed and public events cancelled.

In Da Nang and Quang Nam provinces, a curfew was in effect starting yesterday evening.

It forbids people from venturing out except those on official duty, the television channel said.

Flights at five regional airports were cancelled and train service halted until the typhoon passes. 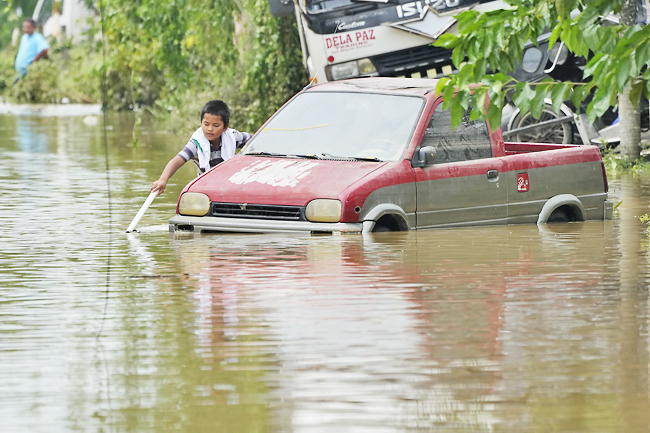