ANN/VIET NAM NEWS – Vietjet plans to fully resume its flight network to China from June 2023 and offer nearly 100 flights a day by the end of the year. Vietnam’s neighbouring country has taken steps to open up to international tourism from January 8.

“After China’s pandemic prevention measures are removed, and the tourist visa policy between the two countries is restored, Vietjet will give priority to reopening the route network to China, starting with flights from Vietnam’s major economic and tourist cities to China’s populous cities in 2023,” said Vice President of Vietjet Nguyen Thanh Son.

“Our goal is to fully restore the flight network to China in the first six months of 2023, maintaining our position as the largest airline operating between the two countries,” Son said.

Before the COVID-19 pandemic, Vietjet was the leading airline in terms of the number of routes between Vietnam and China, accounting for about 50 per cent of the total air traffic between the two countries. 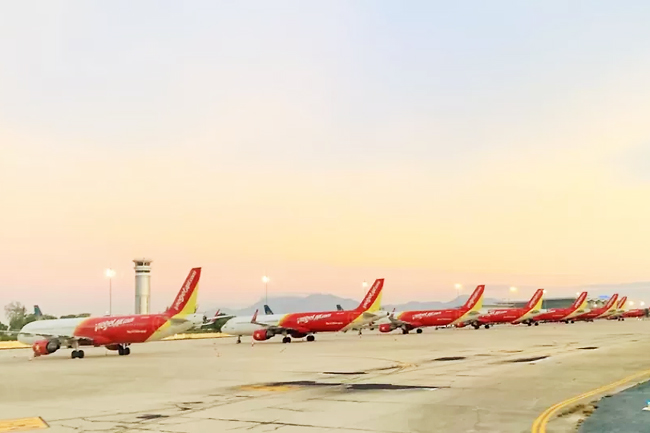