The documentary follows the 10 bandmates – except Kyuhyun, who joined in 2006 as the last and youngest – who debuted in 2005 as a project group. The documentary shows how they were found and trained, how they made it not only in Korea but across Asia on the back of the Korean Wave and how they are nearing their 20th anniversary.

Separately, agency Label SJ announced on Tuesday that Yesung is set to return as a solo musician with his first solo LP.

The album will be released at the end of January. On January 6, the band put out a full-group album titled The Road, its 11th LP. 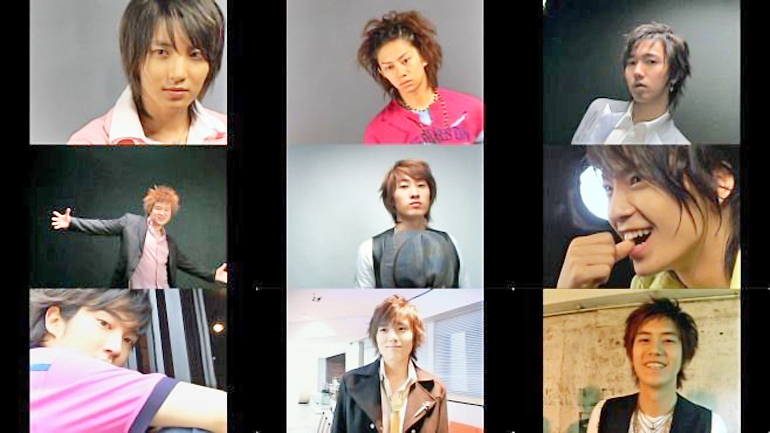