MELBOURNE (AP) – Venus Williams has been awarded a wild-card entry to play at the Australian Open next month, 25 years after she played the Grand Slam tournament for the first time.

The 42-year-old Williams has reached the final twice in Australia, including a loss to her younger sister, Serena, in the 2017 championship match. She will be contesting the season-opening major for the 22nd time.

“I’ve been competing in the country for over 20 years now and the Australian community has always supported me wholeheartedly,” the seven-time major winner said in a statement.

Serena Williams will not be contesting the January 16-29 tournament at Melbourne Park. 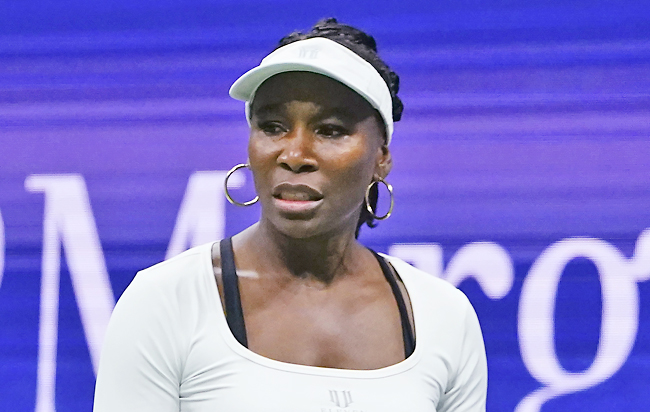