The sentence handed down late Tuesday was the minimum allowed for the crimes, according to an attorney for the three co-defendants who spoke to The Associated Press (AP) on Wednesday.

But the plot really never stood a chance of succeeding against Maduro’s loyal and heavily armed military after having been thoroughly infiltrated months earlier.

Two of the men sentenced on Tuesday, National Guard Major Juvenal Sequea and Juven Sequea, are the older brothers of the confessed commander of the failed May 3 incursion Captain Antonio Sequea, who is jailed in the Venezuelan capital of Caracas. The third person, Rayder Russo, has long sought Maduro’s armed overthrow. 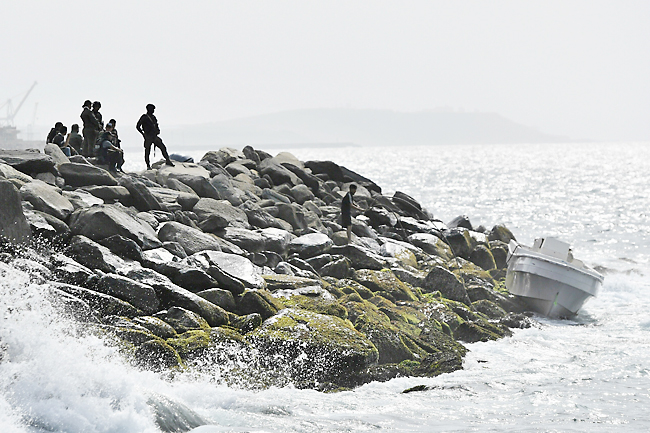